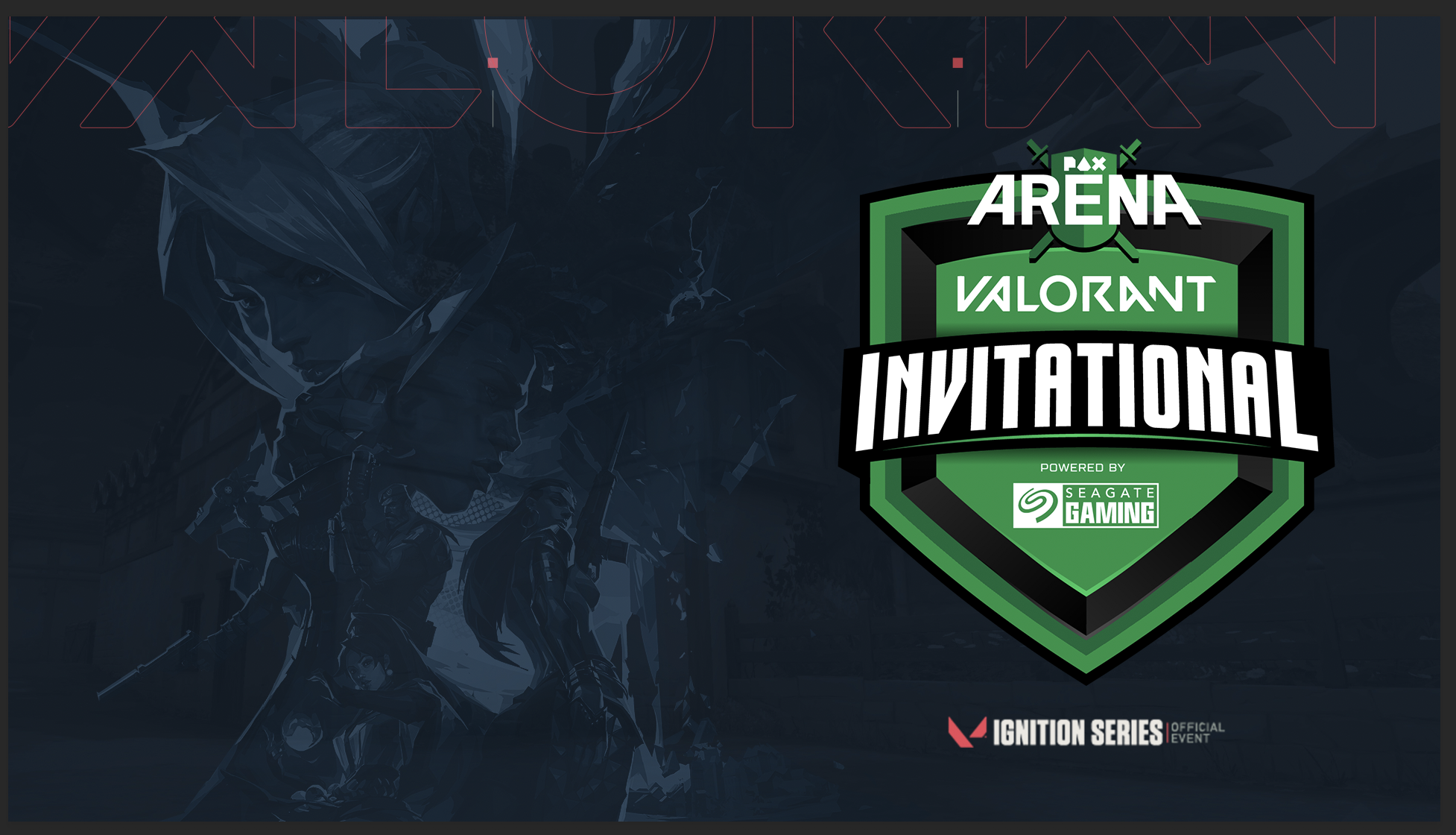 The PAX Arena VALORANT Invitational, despite its name, will be held online.

The four-day event will include 16 pro teams and four influencer squads, with the top eight teams advancing to the single-elimination quarterfinals.

From there, four teams will compete in the semifinals, and finally, the top two teams will battle it out in a best-of-five in the grand finals.

Here’s everything you need to know about the event, including the format, teams, schedule, and streaming options.

The participating teams for the PAX Arena VALORANT Invitational have yet to be announced, but the usual contenders are expected to be invited to the event.

100 Thieves, Cloud9, Immortals, Team SoloMid, T1, Gen.G, and Sentinels are just a few names that will likely be taking part.

As for streamers and influencers, Ninja, Shroud, and Summit1g are possible contenders.

The first two days of the event will be streamed from each of the player’s individual Twitch channels, starting on July 22 to 23, at 4pm CT.

The tournament will then be broadcast live on Friday, July 24 (2pm CT) and Saturday, through Sunday (starting at 4pm CT) with commentary from Gaskin, Goldenboy, Pansy, and Puckett.

The best place to watch the event is on the official PAX arena Twitch channel. It will also, though, be co-streamed on twitch.tv/VALORANT.