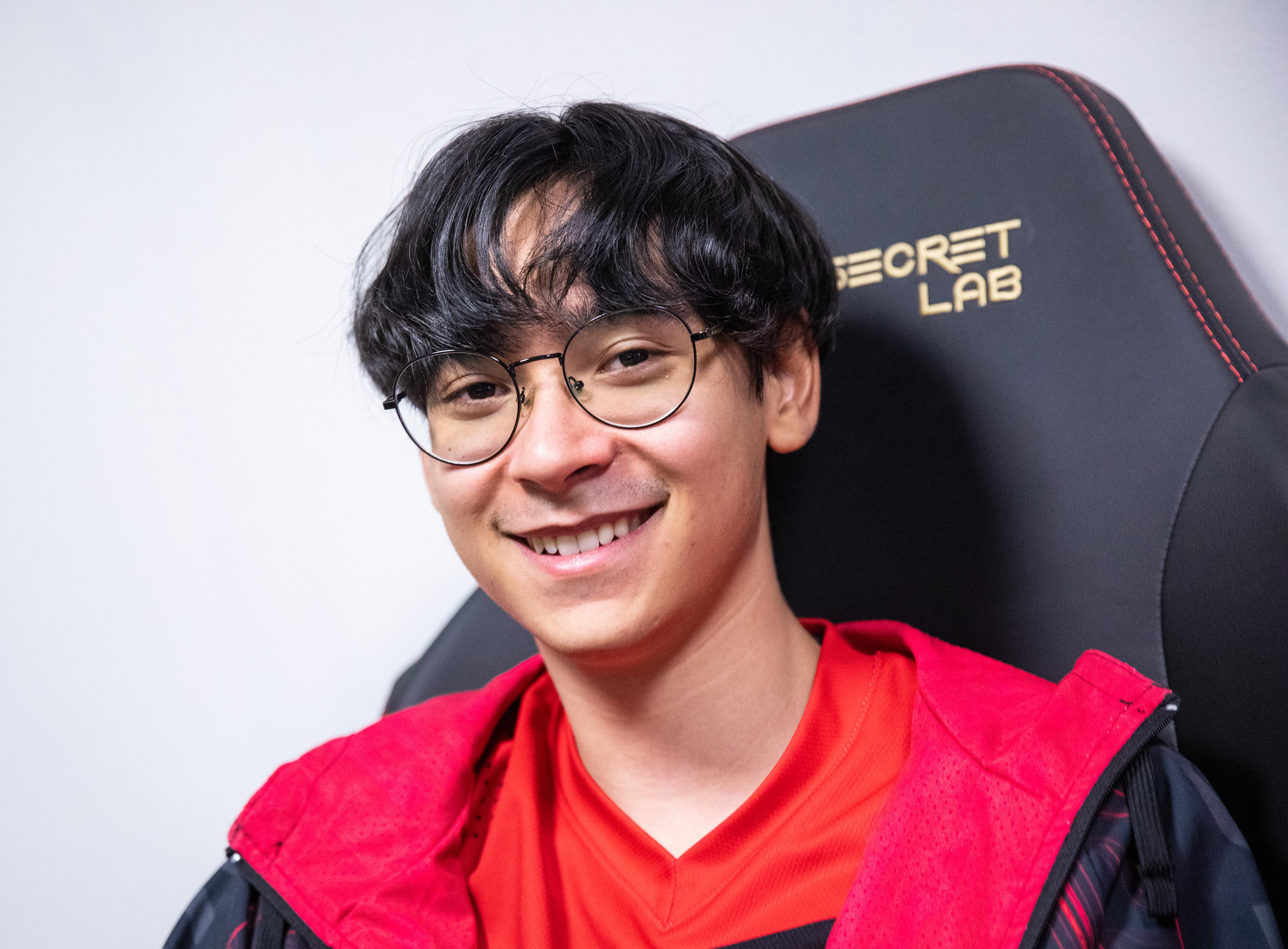 Without crowds at live events, we’re relegated to mining Twitch chat to determine the most exciting moments from the first international VALORANT LAN.

Reddit user TomBurj created some infographics that use the metric “messages per minute” to determine the “hypest moments” of VCT Masters Two Reykjavík. Burj said the metrics are only based on the main VALORANT channel since mining the co-streams would take an incredible amount of time.

As expected, the most exciting moment came when Sentinels completed the 3-0 sweep of Fnatic. Despite the disparity in map count, each map in the grand finals was incredibly close. But Fnatic failed to convert any of the close maps into wins and Sentinels secured the championship at VCT Masters Two Reykjavík without dropping a map.

The second most-hype moment as gauged by messages per minute came during the first map of the grand finals. James “Mistic” Orfila took down Jared “zombs” Gitlin to push Fnatic to map point, which they were ultimately unable to convert.

The third most-chatted about moment came during map three when Sentinels pushed it to championship point. Jake “Boaster” Howlett was caught jumping with his knife out by Michael “dapr” Gulino and the series was all but over.

Ultimately, it’s hard to disagree with the assessment that the first VALORANT LAN was exciting, despite the 3-0 ending. The series was closer than the map score indicates and even netted over one million concurrent viewers on Twitch. All in all, from a spectator’s point of view, the event was a success.