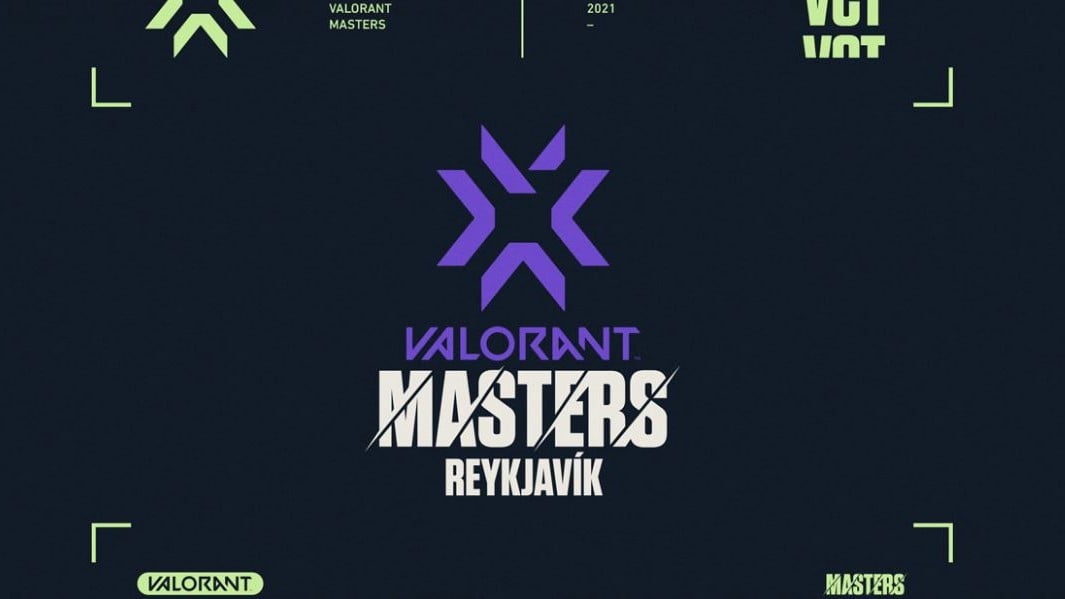 The 10 team tournament features representatives from seven different regions from around the world.

North America, Europe, Brazil, Latin America, Korea, Japan, and Southeast Asia will compete starting on May 24 in a double-elimination bracket for a slice of a $600,000 prize pool.  All-important circuit points, which count toward qualification for VALORANT Champions, the year-end final, will also be on the line.

To get you up to speed with the event, here’s a comprehensive guide to everything you need to know about VCT Masters Reykjavík.

A total of 10 teams will be facing off in Iceland.

VCT Masters Reykjavík begins on May 24 and ends a week later on May 30.

$600,000 in prizing, as well as circuit points that count toward qualification for VALORANT Champions, will be up for grabs. The winner of the tournament will take home $200,000 and 400 points.

Here’s how VCT circuit points will be awarded throughout the year:

The tournament will be broadcast in many different languages. The English broadcast can be found on Twitch or on YouTube. On-air commentators for the event include Rivington Bisland III, Doug “EsportsDoug” Cortez, and Lauren “Pansy” Scott.