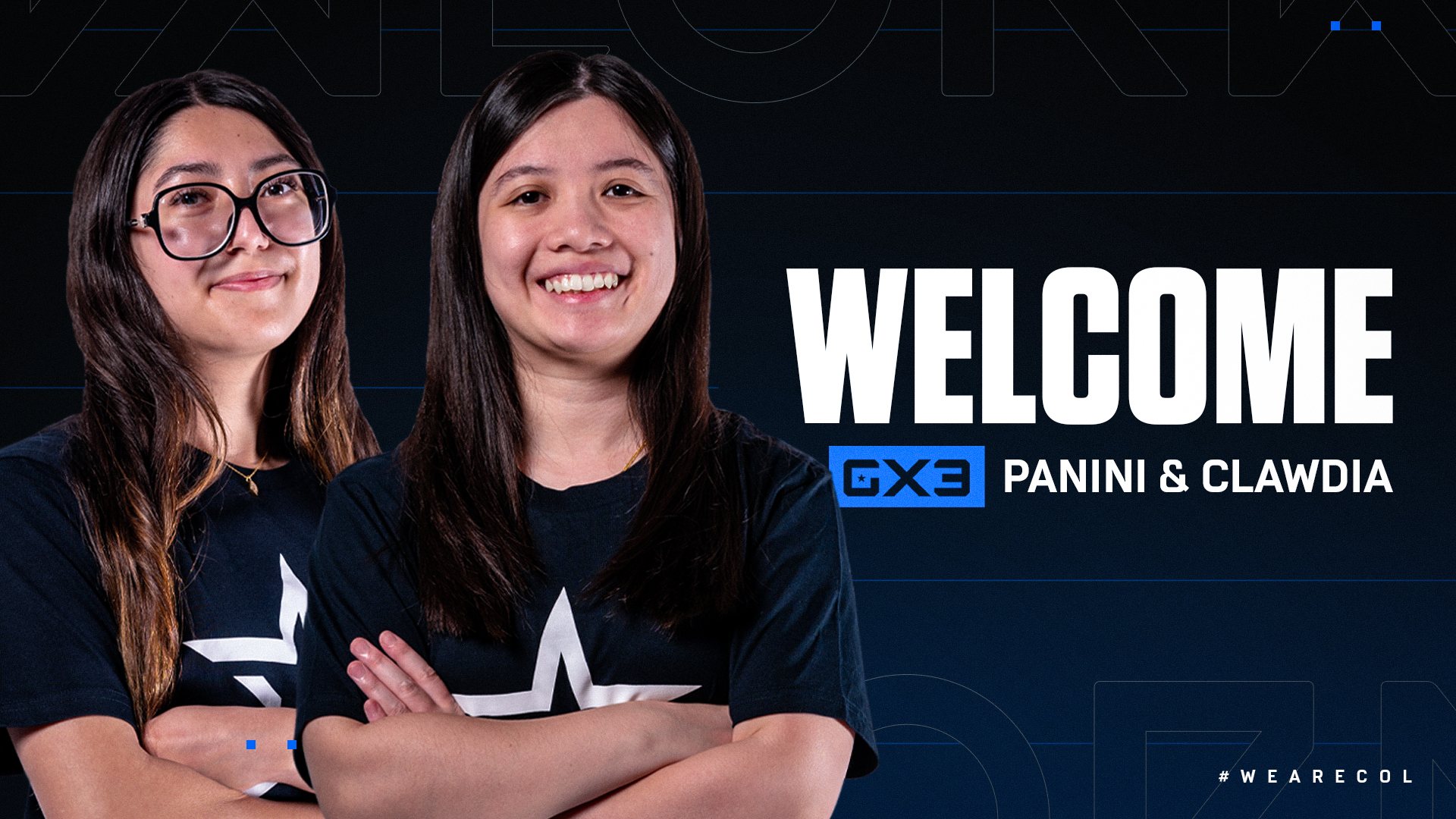 Claudia “Clawdia” Che and Vannesa “panini” Emory have been brought on to Complexity GX3’s roster ahead of the second VCT Game Changers NA tournament of 2022, the open qualifiers of which begin tomorrow.

In addition to the signings, Alice “alimonstr” Lew is transitioning into the team manager role, and Annie “Aniemal” Lee is staying on with Complexity as a streamer but will step down from the professional VALORANT team.

The team also seems to have picked up another member of the team, although it is unclear what position they hold. A player by the name of Shy Jim, who has recently played with Moon Raccoons and Toon Balloons is also listed on the roster for tomorrow’s tournament.

Clawdia and panini are two great additions to Complexity’s roster, and they will join Lacey “akaL4ce” Dilworth, Madison “maddiesuun” Mann, and Jennifer “refinnej” Le to complete their roster. Clawdia recently parted ways with CLG Red after almost a year with the team. Panini was a fierce competitor on Shopify Rebellion who have managed to take at least one map off of the unstoppable Cloud9 White crew. She left the team back in May and had also served on her previous team for just about a year.

The new roster will compete in the second Game Changers NA event of 2022, and they’ll be looking to qualify for the main event, which begins on July 7. The top eight teams from the qualifiers will move on to the final event to compete for the $20,000 grand prize.