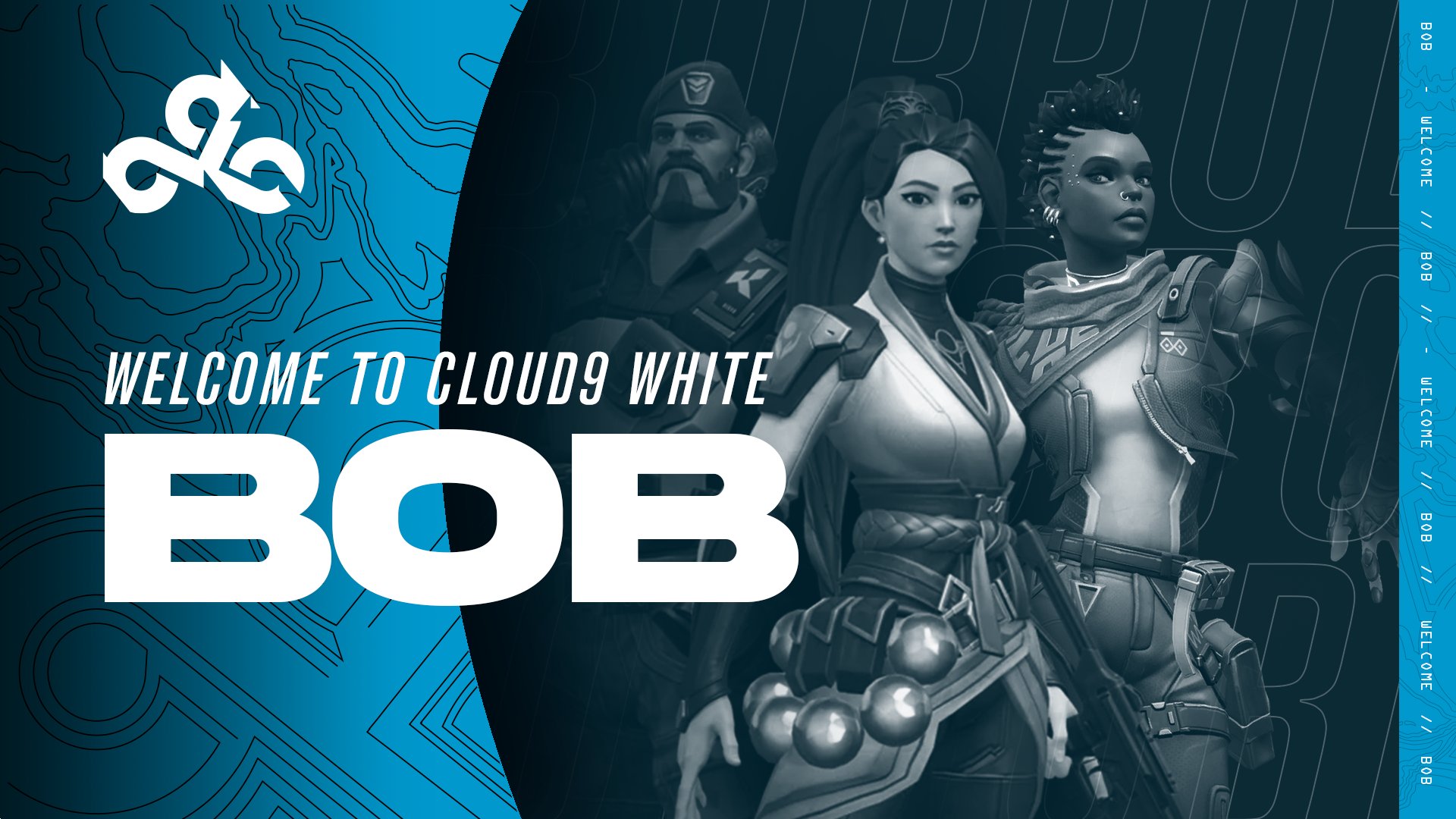 Annie Roberts, who served on Cloud9 White’s team for a year and a half, is stepping down from competitive VALORANT and will instead focus on content creation.

Annie admitted in a TwitLonger that the announcement might come as a surprise but said she has been thinking about stepping down from the team for a while. She cites long work days and burnout as the reasons for making this decision.

“I think it’s obvious where this goes, working obsessively over 70 hours a week was destroying my mental health and motivation as time went on until eventually I got very sick of playing,” Annie said. “I also feel like because of this, I was plateauing as a player and not making any improvements which just made me feel worse and added further mental deterioration.”

Annie is now going to be streaming under the C9 umbrella. She said that she will return to streaming a variety of games and will create entertaining content while she works on her physical and mental health.

The team won’t be left without a fifth member, though. Bob Tran, formerly of Soniqs, will be taking Annie’s place. Bob is a talented player and many thought that she might be signed to a men’s roster, but she’ll be taking Annie’s vacant position on Cloud9 White.

Bob recently played for the Susquehanna Soniqs based out of Philadelphia. There had been some speculation as to where Bob would go after she became a free agent in March. Now, she has a home with one of the most successful teams in women’s VALORANT and her signing will ensure that Cloud9 White remain the team to beat.

Fans of Bob and Cloud9 White will get to see them compete later this month. The second VCT NA Game Changers tournament of 2022 begins on June 30.