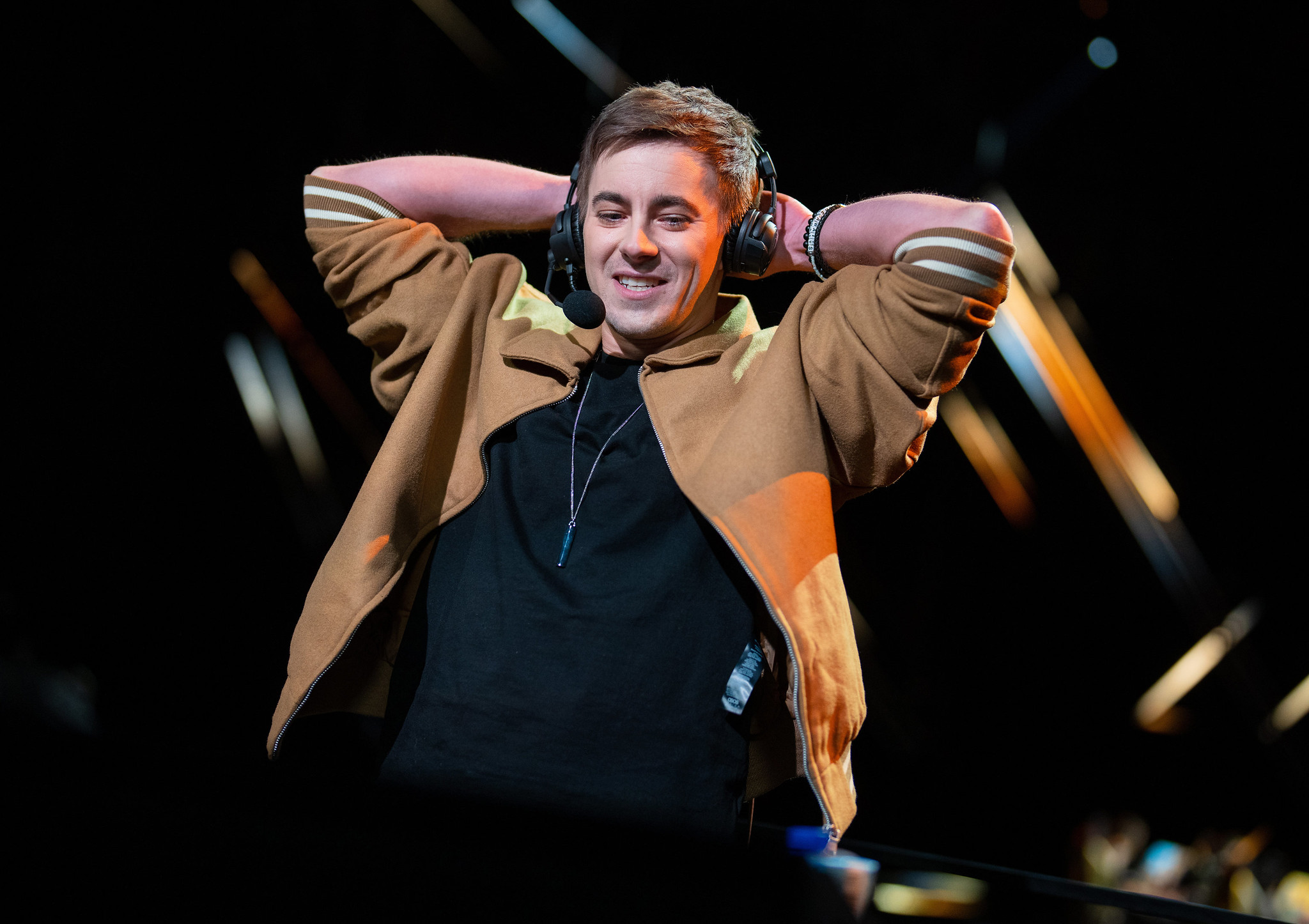 Sean Gares is stepping down as the head coach of the 100 Thieves VALORANT team.

100 Thieves posted a video today, revealing some upcoming coaching changes to the org’s VALORANT team. General manager Daniel “ddk” Kapadia announced that Gares will be leaving the head coach position and instead pursuing content creation. Gares was an analyst and commentator in VALORANT for over a year before becoming the head coach of 100 Thieves in March 2022.

After Gares became the team’s head coach, 100 Thieves saw instant improvements and were able to qualify as the third team for North America at VALORANT Champions Istanbul. The retired Counter-Strike player brought structure to the team that had been in shambles after losing high-profile players at the end of 2021. Gares expressed the grind that it took to be the head coach and said he wanted to get back into creating content instead.

With Gares stepping down, 100 Thieves will be promoting assistant coach Mike “Mikes” Hockom to head coach. Mikes joined 100 Thieves alongside ddk and Gares in March and previously coached G2 Esports and Team Envy early on in VALORANT. Mikes was a key part in getting the team to Champions as well and is confident in the team’s ability to succeed in the Americas league this upcoming season. He also explained that the team will be working on getting everything in line during the offseason so that they have the best chance they can to win the Americas league and make another appearance at Champions next year.