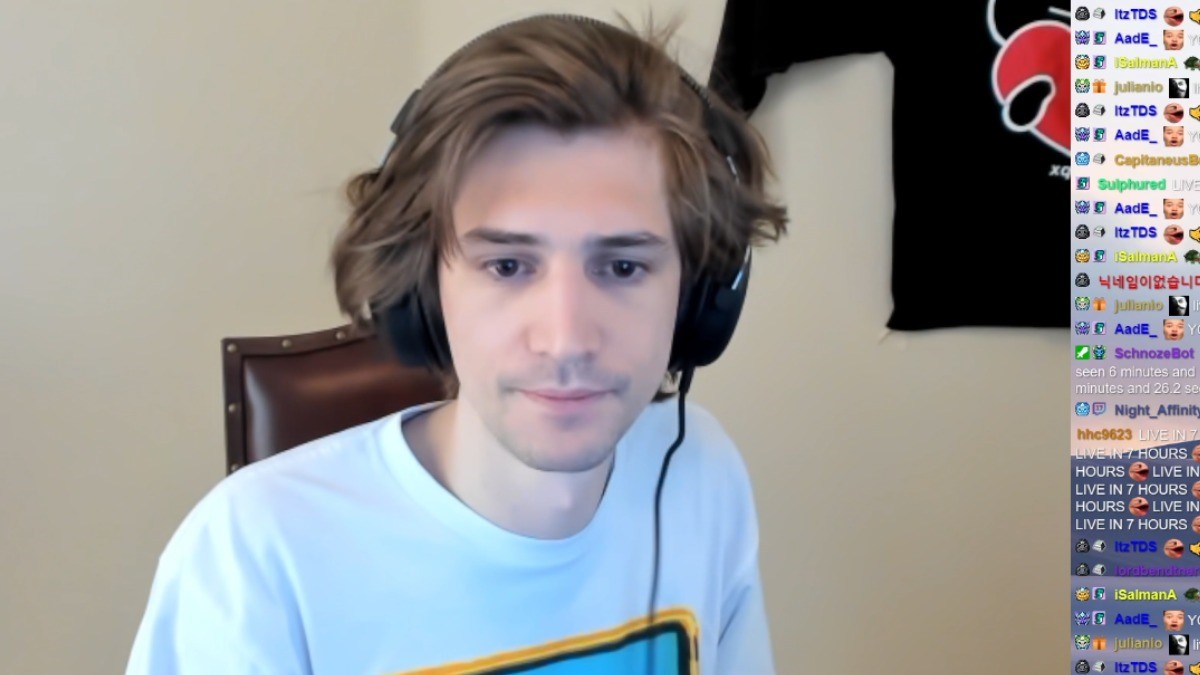 In the world of streaming, new trends seemingly appear out of nowhere. Over the last week, the internet has had its eyes fixed on r/Place, a subreddit that was originally hosted on April Fool’s Day in 2017 but has returned again this year.

In r/Place, players can join in on a massive, multiplayer pixel art game, where every single logged-in Reddit user has the ability to place one pixel every five to 20 minutes.

Since the subreddit has taken over Twitch streams, hundreds of popular streamers and their communities have been involved in making their own images and art on the platform. One of Twitch’s most popular personalities, xQc, is one of them.

The Canadian and his army of “juicers” have modified the landscape of the subreddit, leading to a surge in popularity for the streamer. As a result of the hype around r/Place, xQc has broken his all-time Twitch viewership record by reaching over 293,000 viewers.

Since joining the fray and pitching ideas on r/Pixel, lots has happened. In the beginning, xQc and his juicers attempted something small, like an iteration of xQcL—the streamer’s unique emote on Twitch. But as time went by, the streamer came up with bigger and bolder ideas, including a giant picture of 2B’s butt from Nier: Automata.

It hasn’t been all fun and games, however. The streamer said that r/Place streams have resulted in him receiving more death threats than in the previous six years combined. “That is fucking illness,” xQc said, despite breaking another record.