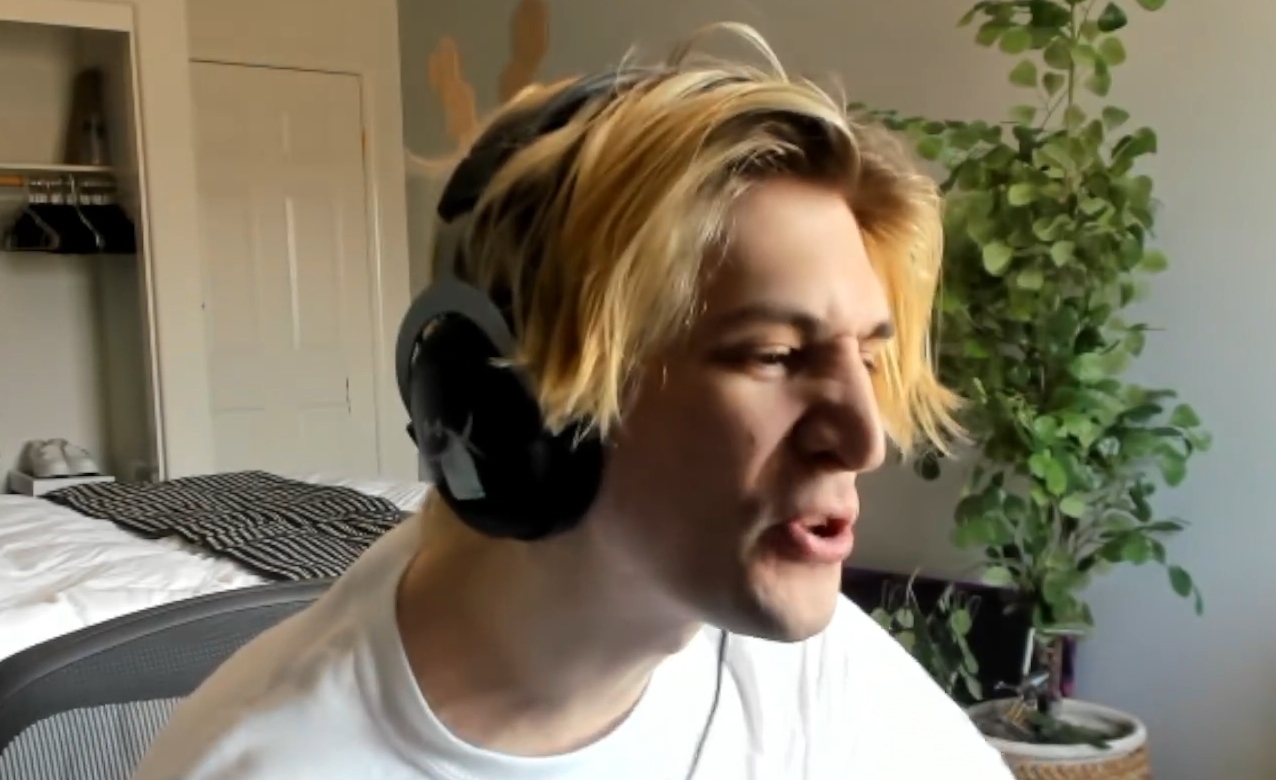 In a broadcast yesterday, xQc and Adin Ross decided to bring back the “good old days” of 2012 with a $5,000 Call of Duty: Black Ops II wager match. But the lighthearted fun quickly turned hostile when xQc accused Ross’ teammate and fellow streamer, iziprime, of cheating. Since then, iziprime has been suspended from Twitch, but the reasoning has yet to be revealed.

The argument began after xQc’s team lost the match and Ross offered a rematch for double or nothing. The Twitch star refused the offer and accused Ross’ team of reading their Twitch chats during the match, potentially receiving information from viewers watching streams from both teams.

“Nah if you’re gonna read chat there’s no point in doing double, to be honest,” xQc said. The streamer continued the accusations while watching clips of Ross’ teammates provided by his viewers.

XQc believed a clip of iziprime on the Black Ops II map Hijacked was evidence of his cheating. Iziprime can be seen lying prone on the left side of the map before calling out that xQc’s team was on the right.

“Look at that, your chat spams ‘right side,’ they put arrows, you look at chat, then you say ‘both right side,'” the 26-year-old streamer said. The debate continued with Ross’ team denying the accusations, but no major resolution was met and xQc shut his stream down shortly after.

One hour ago, iziprime was suspended from Twitch, according to StreamerBans. At time of writing, the reason has not been officially revealed, but the streamer himself tweeted an image of the email he received from the Amazon-owned platform along with a message that read: “I’ll be back in 7 days fat booty bitches.”