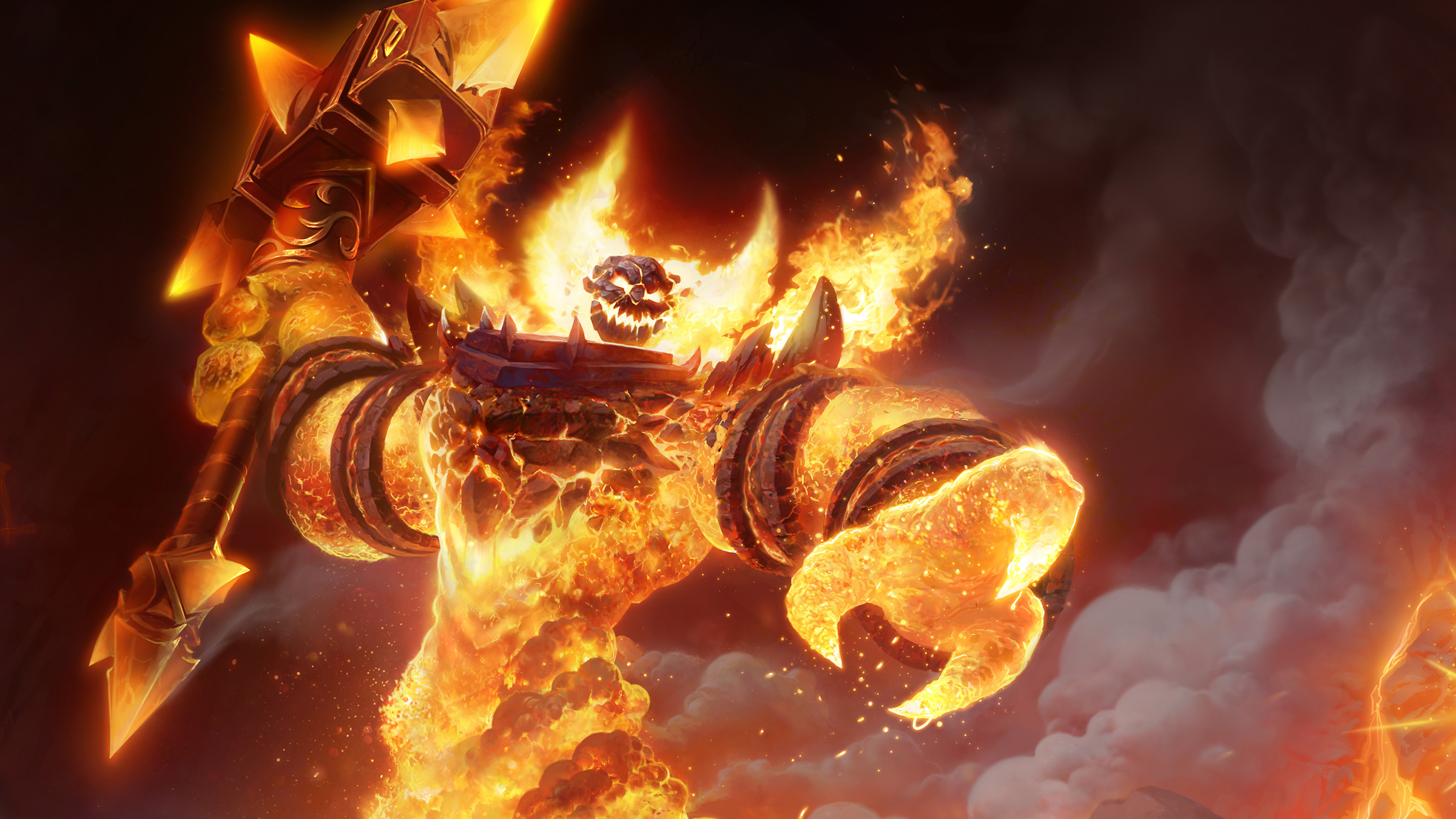 After years of waiting, World of Warcraft Classic is finally here.

Originally it was a fantasy, dreamt up by private server dwelling fanboys nostalgic for the good old days. But after Blizzard did a complete turnaround on its once infamous “You think you do, but you don’t” comment at BlizzCon 2013, World of Warcraft Classic has become a reality.

Starting Aug. 13 at 5pm CT, players with an active subscription on their WoW account can reserve their character names by creating up to three WoW Classic characters leading up to the worldwide release on Aug. 26 at 5pm CT.