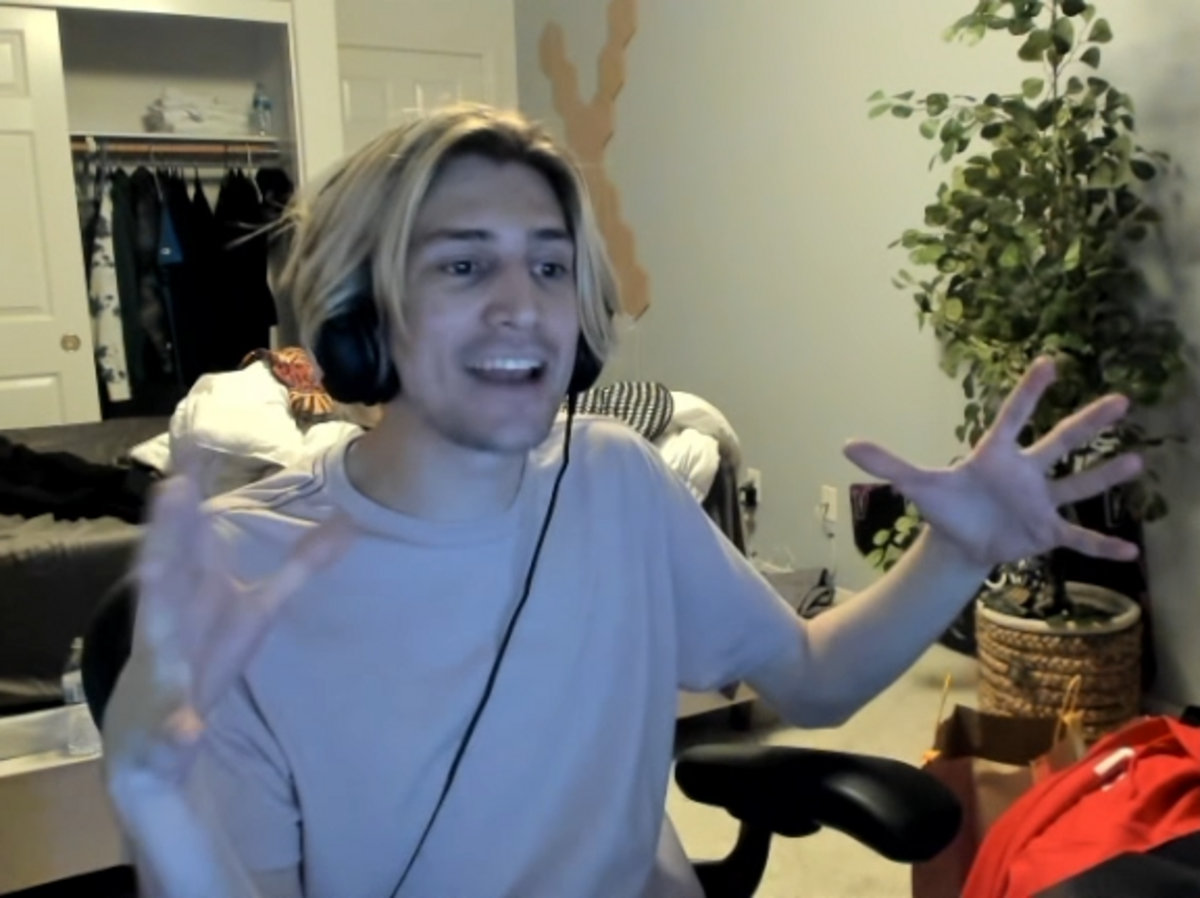 With the end of April 2022, analytics companies were able to look into Twitch’s data and reveal who were the most-watched content creators on the platform.

Once again xQc led the charges, having accrued 25.57 million hours watched over the course of April, according to Stream Charts. The Canadian had dozens of thousands of viewers following him playing Overwatch 2 beta, participating in the Pixel Battle Reddit 2022, and doing his gambling content.

XQc finished the month millions ahead of Brazilian streamer Gaules, the runner-up of April. The content creator specialized in CS:GO broadcasts had 15.96 millions of hours watched. Gaules was followed by Asmongold, AuronPlay, Ibai Llanos, Kamet0, ESL’s main CS:GO channel, Tarik, fps_shaka, and ROSHTEIN. All the numbers can be seen below.

Tarik is not usually up there, but he enjoyed immense success while hosting a watch party for VCT Masters One Reykjavík. VALORANT, in general, was one of the most-watched categories on Twitch last month, behind only Grand Theft Auto: V, League of Legends, and Just Chatting.

There was not a single female content creator among the top Twitch streamers of April 2022, but Stream Charts made a women-only list. Unsurprisingly, Amouranth was the most-watched female streamer on Twitch last month, having accrued 2.47 million hours watched. She was followed by ironmouse (1.41 million), and fuslie (1.38 million).

The streamer’s race for May 2022 is already ongoing and we will see if Gaules can dethrone xQc because of his broadcast of the PGL Antwerp Major, which will run from May 9 to 22.