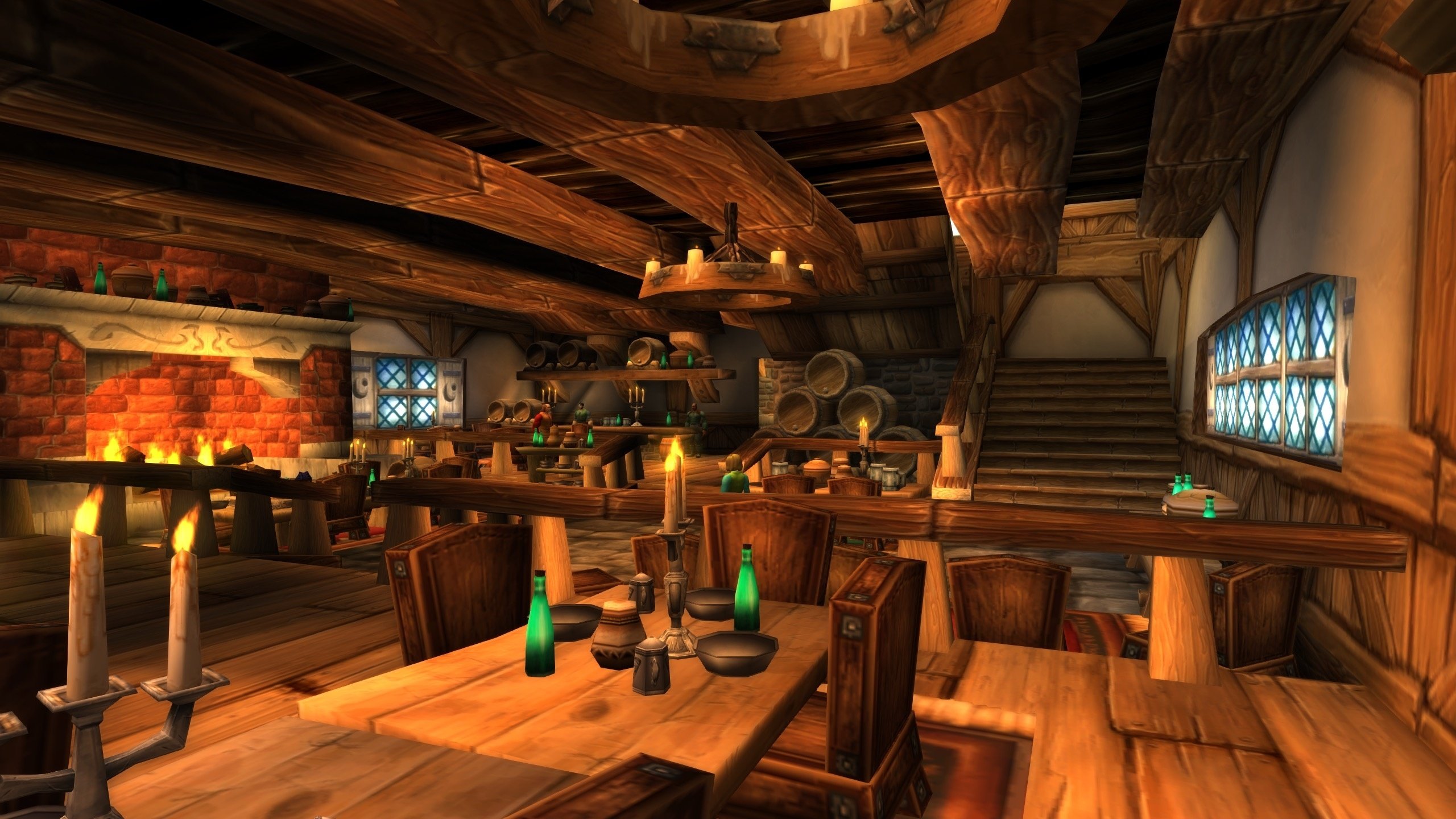 A Valheim player has successfully captured the essence and ambience of a classic World of Warcraft location, the Lion’s Pride Inn.

The clip posted last night showcased a side-by-side view of Goldshire alongside the player’s recreation. Upon first walking into the recreated Lion’s Pride, the player is greeted with the iconic Hero’s Call Board before heading into the large, open space that should be familiar to countless WoW players.

Perhaps the most impressive part of this recreation was the amount of detail that was included. Everything from the hearths and torches on the walls to the small alcoves in the corners of the room was incorporated into this player’s Valheim server.

The Valheim player nailed every aspect of the Lion’s Pride Inn, all the way down to the creepy basement with the barrels of wine. They even took the time to recreate the second floor of the inn, a space normally occupied by WoW’s various class trainers.