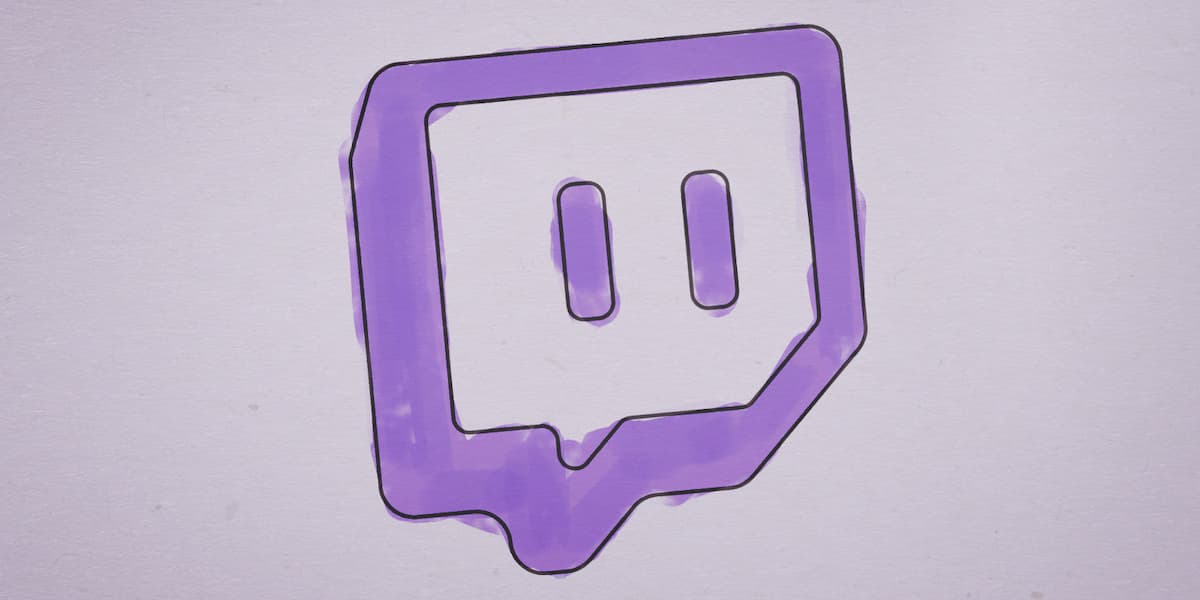 Massively popular streaming service Twitch is adding a new feature that will allow creators to easily set up charity streams on the Amazon-owned site.

Twitch streamers have raised millions of dollars for charitable organizations across the globe, making the platform an unexpected bastion for philanthropic activity. DrLupo’s $3.68 million for St. Jude Children’s Hospital, Pestily’s $1.21 million for Starlight Children’s Foundation, and ZEvent’s $11 million for Action Against Hunger are just some of the most well-performing charity streams of all time.

Twitch Charity hopes to create an easier system that simplifies the logistical hassles of creating a charity stream. This new system will appear under the Creator Dashboard, allowing users to search for charities to create fundraisers under.

After selecting an available charity, users will need to set fundraising goals. The preview shows that users are able to increase goals at any time. The choice to decrease the initial amount is not available. Once commencing the charity stream, Twitch streamers’ activity feeds will show incoming donations for the charity as well as overall progress towards fundraising goals.

In the blog post accompanying this upcoming feature, Twitch said it hopes the program will make charity streams “as minimally hassle-y possible. And fewer hassles free you up to focus more on what you do best.”

Twitch believes creating a direct monetary line to the charity through this new system will increase transparency on the platform. For donations, Twitch’s blog states “Twitch does not take a cut of donations. All funds raised, excluding payment processing fees, will be donated to the charity according to PayPal Giving Fund’s policies.”

The new Twitch Charity function is still only in beta testing and access is limited.