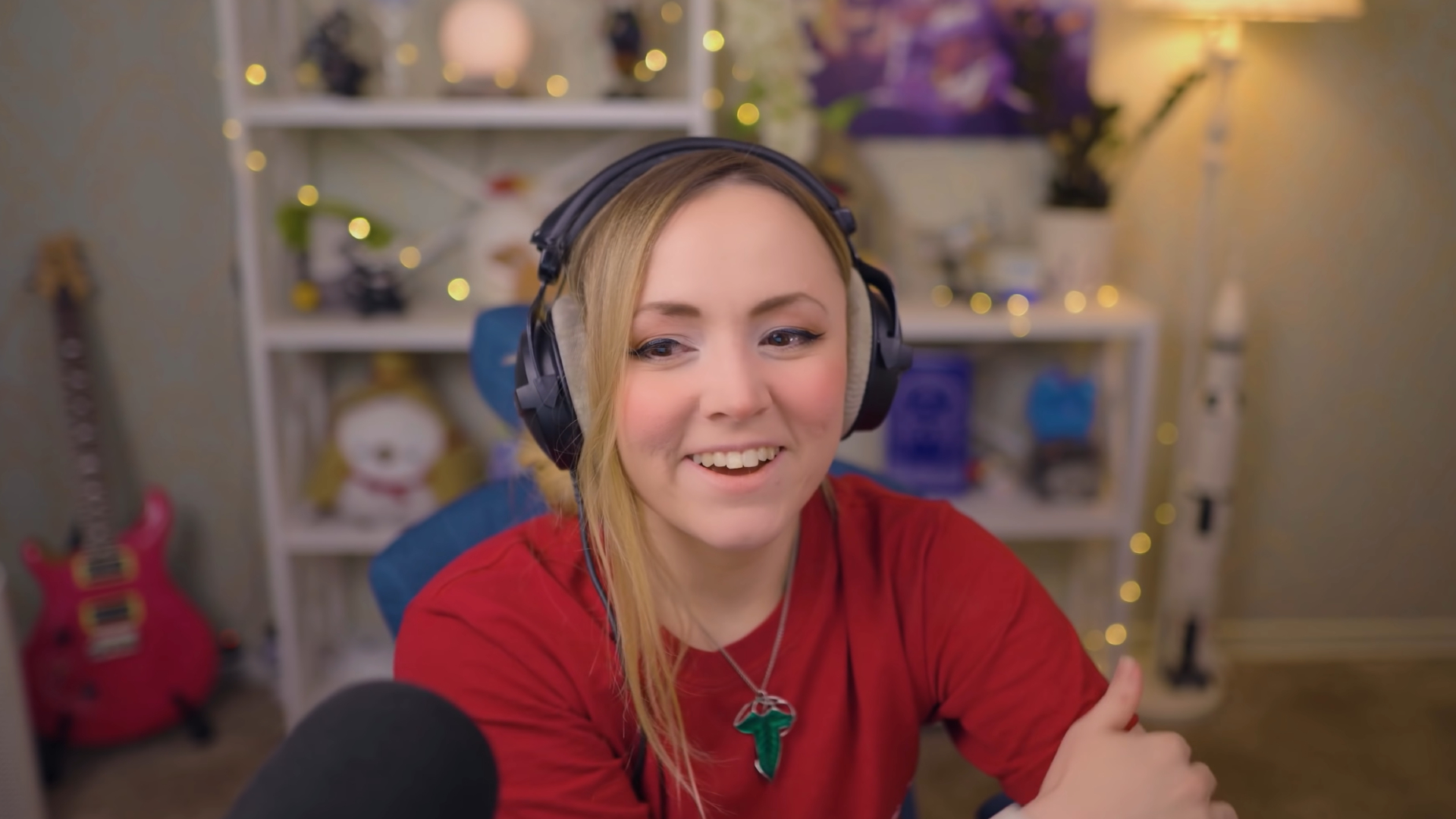 A popular Final Fantasy XIV streamer, ZeplaHQ, was banned from Twitch earlier today for impersonation, deleting over 150,000 followers after scammers who impersonated her channel tricked the platform into thinking she was the one phishing people.

In 2019, Zepla addressed this issue when someone who was impersonating her on Twitch was trying to scam people using a similar username on YouTube. Many people in the FFXIV community were also falling victim to the same practice, so much so that FFXIV itself issued a warning to players and fans.

Now, that issue seems to have resurfaced when Zepla noticed that her Twitch account was banned for approximately one hour. Although the ban is an issue, the bigger problem is that Twitch also deleted over 150,000 of her followers in that time.

“If you haven’t been following for a really long time, you should know that for years now, actual years, I have been dealing with people on Twitch that create spoofed names of ZeplaHQ,” Zepla said in a stream discussing the ban. “Then they run a VOD of my stream on their scammer channel, and they try to get people to click on phishing links. I’ve been dealing with that shit for years, probably three to four years at this point, maybe longer.”

It is possible that Twitch flagged Zepla’s account because of the near-constant moves she’s had to make since she fled from Ukraine. Since then, she’s lived in several different countries while she figured out where she was going to settle down as it became clear that her home in Ukraine would not be an option as soon as she thought.

Zepla was only banned for an hour, but the damage really comes from the lost followers. Many viewers in her chat said they had to re-follow her after Twitch’s ban. There has been no update from Twitch since the initial response Zepla received.