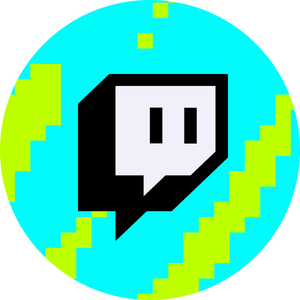 Trying to find the right bitrate for streaming is a balancing act.

You want your stream to run as smoothly as possible for the best viewing experience. But if you use too high of a bitrate, you could potentially be taking up too much of your internet’s bandwidth. That can hinder your ability to play the games you’re trying to stream.

The best bitrate for your Twitch channel will depend on the resolution of your stream and its frames per second. The best possible stream option is to have 1080p resolution with 60fps, but sometimes that’s not possible.

Picking the best bitrate for your Twitch stream

Your system’s limitations might force you to stream at 720p or only have 30fps. That means there are multiple different recommended bitrate ranges depending on your resolution and fps.

Assuming you’re going for the most quality stream at 1080p and 60fps, you’ll want to have a bitrate of at least 4,500 kbps. If your internet is strong enough, you can push that up to 6,000 kbps for the strongest stream performance possible.

Related: What are the best times to stream on Twitch?

No matter what resolution and fps you stream with, your optimal bitrate will depend on the power of your internet. The stronger your connection is the more options you have for streaming in higher resolution and with more frames per second.

Before deciding what video settings you want to stream with, make sure to test your internet speed to see what exactly you’re capable of streaming.