Summit1g dies to his own grenade in Escape from Tarkov

That kind of death seems to pursue Summit1g. 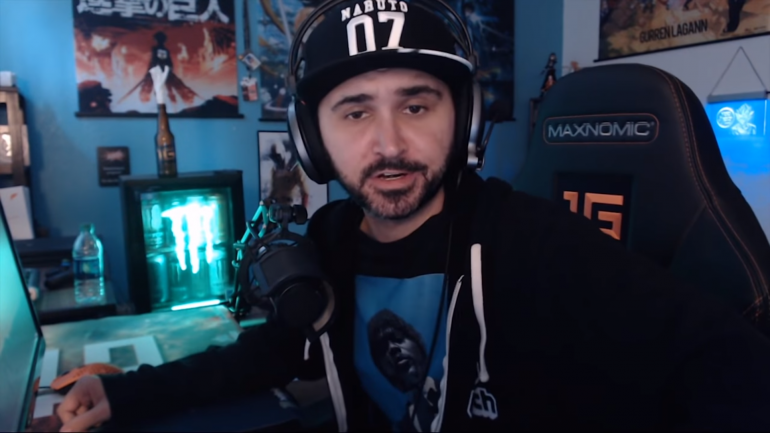 Escape from Tarkov has been a popular game, especially among FPS streamers—and streamer Summit1g is no exception.

He’s played 66 hours of Tarkov in the last seven days, according to Twitch statistics website SullyGnome. Last night, however, Summit1g had an unpleasant moment when he died to his own grenade. He immediately ran away from the camera while the chat started spamming “1g.”

The streamer aimed the grenade toward a roof, but it ended up bouncing and killing him, despite his cover.

Viewers were spamming “1g” because of a moment from when Summit temporarily played for Splyce’s CS:GO team in 2016. Splyce was playing an elimination match against CLG and would’ve taken the first map of the series if Summit1g didn’t accidentally run into his own molotov and die after he killed the last two enemies.

His reaction was priceless. Unfortunately for him and the rest of Splyce, the team ended up losing that map and the series. From that moment on, every time a player dies to his own grenade, the casters and chat call it a “1g.” On Jan. 1, Summit’s CS:GO play was awarded the worst play of the decade on an online poll made on Twitter.

That death likely won’t be enough to make Summit1g take a break from Escape from Tarkov, which has been growing in popularity on Twitch. Although the streamer isn’t as skilled as others, it’s difficult to deny that Summit1g is a great entertainer.