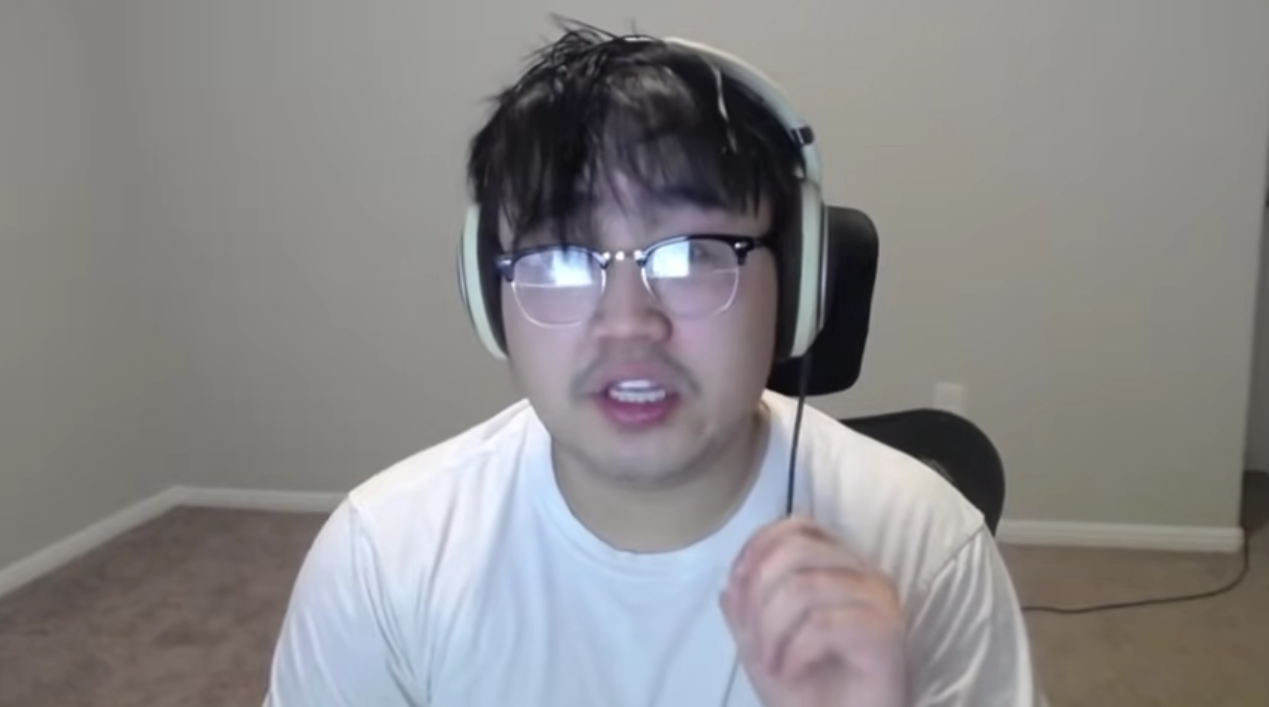 In her statement, Goblincub said she decided to stay with Andy as “someone she could trust” while her home had no access to power or water during the recent winter storm that hit Texas.

During this time, Goblincub claims that she made it clear to Andy that she wasn’t interested in any kind of relationship.

“I told him I didn’t want a relationship/hookup of any kind. He chose to ignore me and kept telling me ‘I like you,” Goblincub said. “Lots of people came over to shower and hang out so I felt safe until they left. Once they left he then proceeded to touch me and I kept having to say no because I started feeling extremely uncomfortable.”

But according to Andy’s statement, these claims are inaccurate and misleading. The streamer said that they had been involved in an intimate relationship in the past and that during Goblincub’s stay, she allegedly chose to engage in cuddling and opted to share his bed despite being offered a guest bedroom.

“I told her that I had a guest room upstairs, and also offered her my bed because I could just sleep elsewhere to make her feel more comfortable,” Andy said. “She said it’s fine that we sleep in the same bed.”

On the final day of her stay, Goblincub claims she was “woken up in shock.”

“Andy was spooning me, had his leg wrapped around me, his hand underneath my shirt groping me while dry humping me (WHILE I WAS ASLEEP),” Goblincub’s statement reads. “The moment I woke up and realized what was happening I felt like I was going to throw up and had to pry him from me and tell him to stop.”

Following this, Goblincub said she had to sneak out and take a Lyft home because she didn’t feel safe being driven home by the streamer.

But according to Andy’s response, these claims are inaccurate. The streamer said there was no groping or dry humping and that he moved his arm immediately when asked. In his statement, Andy explained that he had been out of the house and when he returned home, Goblincub was asleep in his bed.

“She woke up, realizing I was back, and moved to cuddle me,” Andy claims. “We watched TV for a bit, and I took off my glasses and turned to put my arm over her. She asked me to stop, which I immediately did, feeling puzzled. I did not expect this reaction, due to the fact that we had been cuddling and holding hands for the past few days.”

In his response, Andy also said the pair had gone on a “date” during the day prior to the alleged assault and that he was shocked after waking up to see her gone.

After Andy released his own statement, Goblincub immediately responded, simply saying “see you in court.”

Shortly after, she also said that a case had been filed with law enforcement and shared a way that people can donate to assist with her legal fees.

“A case has already been filed to the police department against my abuser along with evidence being analyzed by detectives as I post this,” she said. “If you are interested in helping me with my legal fees I will be accepting donations through cash app. I promise you that 100% of donations will be put towards my attorney (can show proof).”