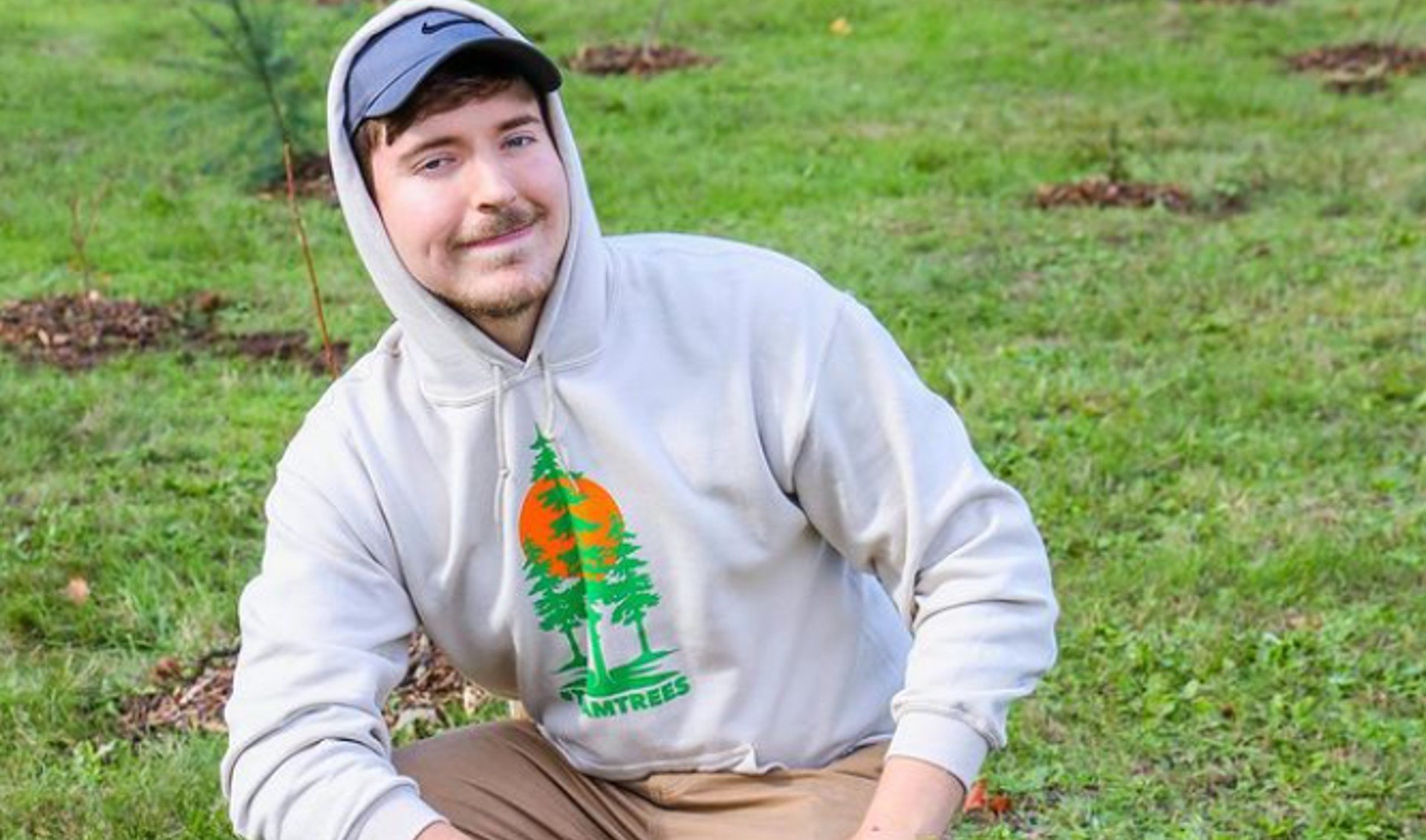 Copyright claims have long been the bane of content creators. DMCA strikes are often the cause of video takedowns, demonetization, and occasionally outright bans from any given platform. YouTube’s content ID system has prevented creators on the platform from incorporating popular songs in their videos.

In a rare Twitter rant, MrBeast went off on major music labels for continuing to levy copyright strikes against YouTubers. In his tweet, the philanthropic YouTuber claimed that content creators should be allowed to use any music given the potential reach they can grant musicians through their audiences.

“A major music label should stop copyright striking YouTubers every opportunity it gets and instead let us use their music and then we YouTubers all rally and get them 10s of billions of impressions on their music for not being cunts to us,” MrBeast said.

MrBeast’s strongly worded opinion eventually led to an ensuing argument in the replies, where several musicians chimed in to give their take. Musician Ross Gerber countered, saying “most musicians are broke” and that as a multi-millionaire, MrBeast should be willing to pay musicians who help enhance his videos.

Another creator suggested a way to potentially appease both sides, writing that “YouTube could have a library similar to its audio library, where you could license individual songs for usage in a specific video, then the royalties could find their way to artists as well.”

Countless other replies suggesting potential solutions and criticizing both artists and YouTubers flooded MrBeast’s replies. Ultimately, the YouTuber did not engage with any of his replies and simply allowed the chaos he initiated to stir.