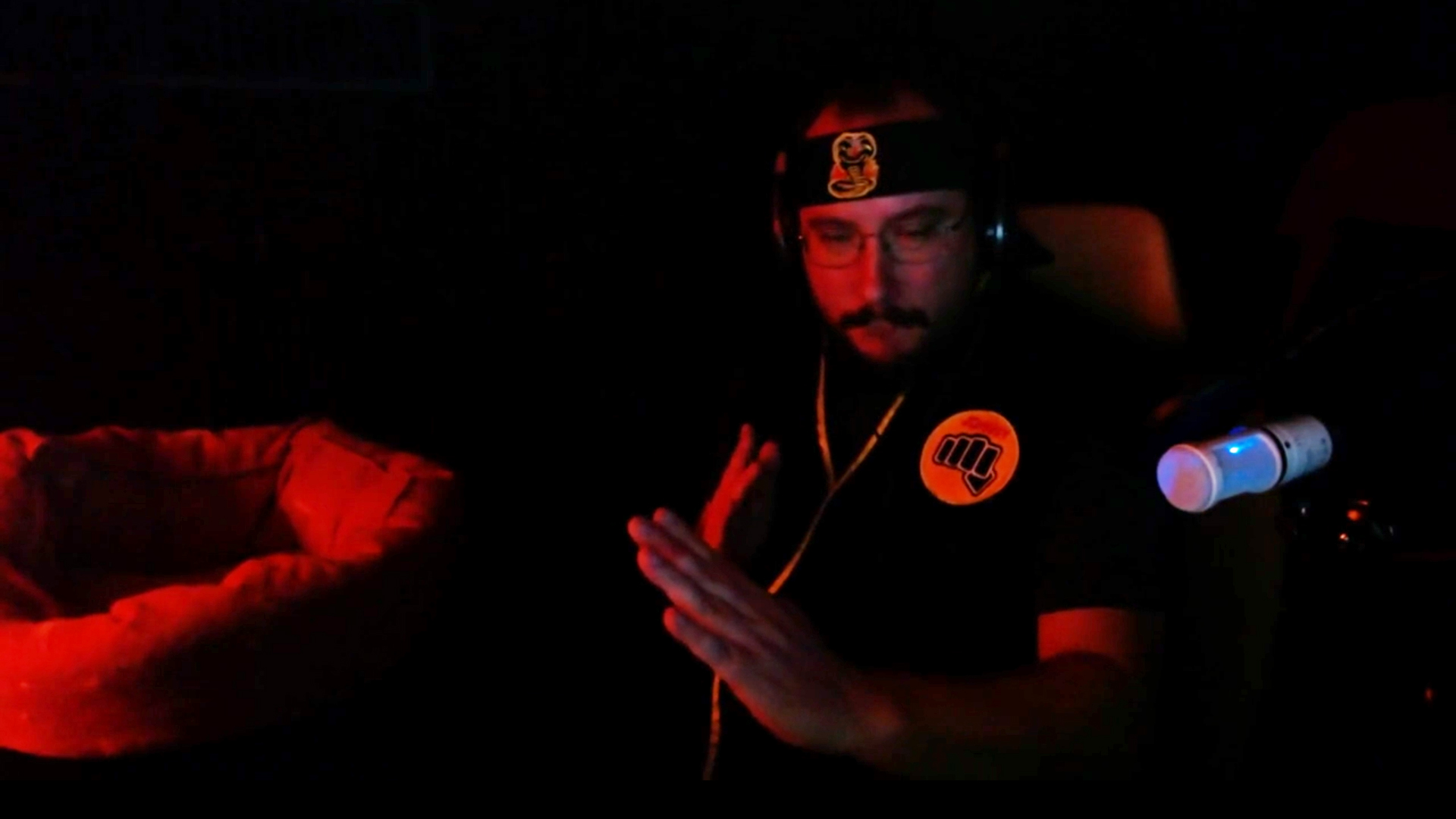 Twitch has been cracking down on copyrighted content by encouraging streamers to delete old clips from their channels to ensure they do not receive DMCA takedown notices. Unfortunately, popular streamer MoonMoon couldn’t avoid a notice even after taking Twitch’s advice.

Despite his cooperation, Twitch streamer MoonMoon was flagged for a video he had deleted days prior. He shared the strike stemmed from an Abba song be played on stream in a clip that was deleted more than 10 days ago.

“The clip was deleted in response to the copyright infringement even though I clicked the delete all clips from my channel button over 10 days ago. It had not been deleted until that happened,” MoonMoon said.

Many of the platform’s streamers have been hit with similar strikes recently. In fact, hundreds of Twitch partners received DMCA takedown notices on Oct. 20. In these notices, the streamers were told to familiarize themselves with copyright law and to remove old, potentially copyrighted content from their channels.

Twitch has begun beta testing a new tool for streamers to listen to music without fear of facing a copyright strike. This tool, Soundtrack, works much like any other music streaming application, but all music on the platform has been approved by the respective owners for use on stream.

As for MoonMoon’s recent strike, the streamer does not intend to let it remain on his channel, sharing that he has taken the steps to have it removed.