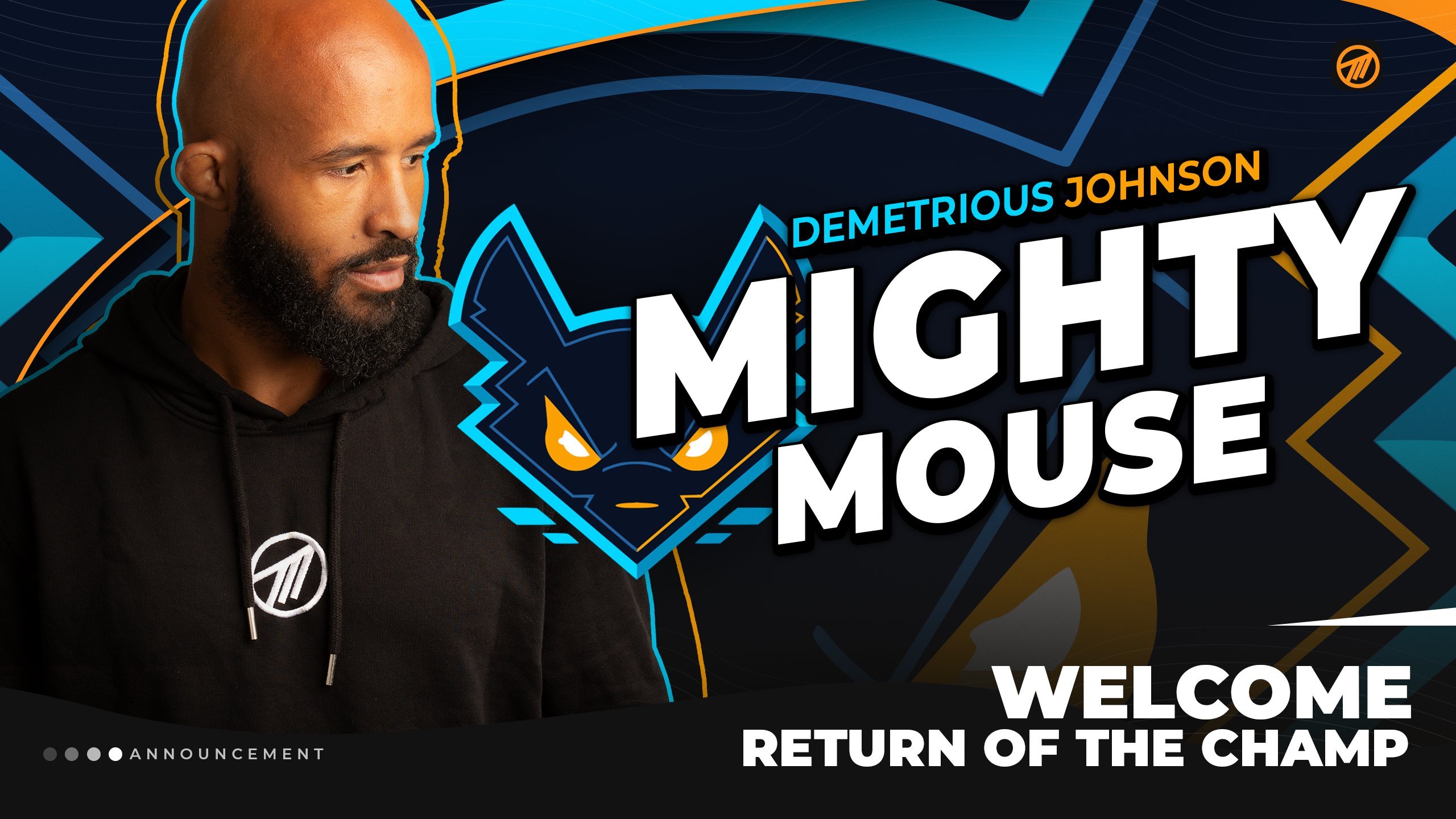 Method shared the news with a video to its YouTube channel in which the former UFC champion addressed the controversy surrounding Method this year and what is being done now.

“I think [Method] going through the process of rebuilding is the smartest thing they can do.” Johnson said. “Taking the right steps to make sure they have the right athletes, content creators, people who work for them onboard.”

Earlier in the year, many streamers chose to leave Method following multiple sexual assault allegations against members of the organization. Additionally, partners and sponsors also distanced themselves. Method went silent for some time before relaunching with a new team of leaders earlier this month.

During a livestream on the Method Twitch channel to announce the rebuild, company CFO Jay McMillan said he hopes changes to the leadership staff will “foster a more welcome and safe environment for everyone to enjoy and be a part of.”

In his announcement video, Johnson also addressed why he decided to return to Method instead of choosing a different path.

“At the end of the day we share the same passion, obviously I love World of Warcraft and I believe the short amount of time I was with them we were doing a lot of great things.” Johnson said.