Loaded is looking to diversify its client base of content creators

“It’s also what’s best for the business and industry.” 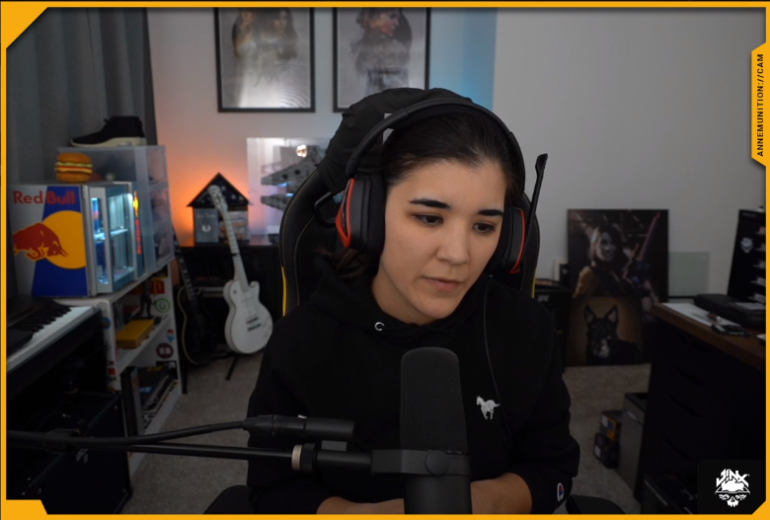 Esports talent agency Loaded just added former Riot Games exec Bridget Davidson as a VP of talent this week. In an interview with Engadget, Davidson said that the agency’s plan is to expand its base of clients in a way that promotes inclusivity.

Loaded is largely seen as the agency behind the streaming platform marketplace shakeup that began when Ninja announced his move from Twitch to Mixer.

Following his move, many of the top influencers announcing that they intended to move from, or even stay with, Twitch were represented by Loaded, including shroud, DrLupo, and TimTheTatman.

Now, it seems like the agency is focused on expanding its client base to include more women. Engadget reporter Jessica Conditt noted that of Loaded’s 36 content creators, only five are women (Bnans, Sjokz, Jessica Blevins, QuarterJade, and Anne Munition). Additionally, the vast majority of Loaded clients are also caucasian.

As Loaded looks to expand its hold on the market, being able to work with clients who attract a more diverse spread of viewers could be crucial.

“We’re actively seeking to diversify our portfolio of talent, not just because it’s the right thing to do, but because it’s also what’s best for the business and industry,” Davidson told Engadget. “Those who are in a position to should be thinking about this and doing what they can to more accurately represent diversity within their ranks and content. In order to accelerate this, leaders in our industry need to support women and other minority groups to create a more inviting and supportive landscape for everyone.”

Pokimane is among the higher-performing female streamers who aren’t represented by Loaded. She had nearly 10 million hours watched in 2019 with an average of 10,023 viewers, according to Stream Hatchet data. Pokimane is represented by United Talent Agency.