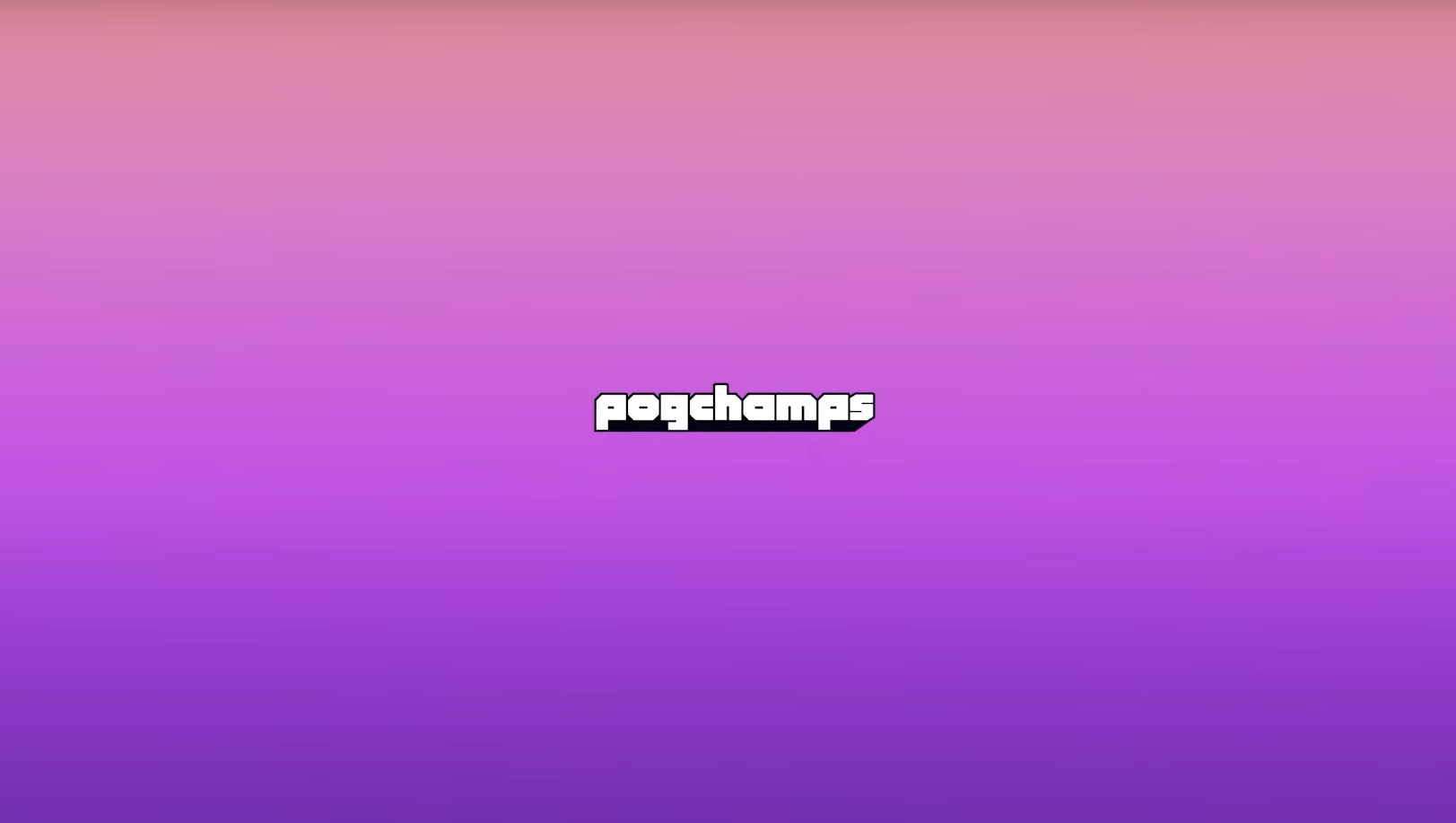 In the official Chess.com Pogchamps 2 event, 16 content creators will compete from Aug. 21 to Sept. 6 to see who’s the best at playing Chess while still entertaining their chats.

Voyboy won the inaugural Pogchamps championship in June with a 2-1 win over Hutch in front of more than 100,000 viewers. Cr1tikal took home the consolation crown after taking down Ludwig in the finals.

Chess as a category on Twitch has experienced some massive growth over the last few months, fluctuating anywhere between 8,865 and 23,000 viewers so far in August, according to TwitchMetrics. Pogchamps 2 should provide a big boost to viewership with the roster of streamers competing.

Hikaru Nakamura, Alexandra Botez, Chess.com’s Danny Rensch, and others will provide commentary for the event. Pogchamps 2 will be hosted on multiple platforms, including YouTube, Facebook, Twitter, and international outlets. Each competitor will likely be streaming their own perspectives, too.

Pogchamps 2 runs from Aug. 21 to Sept. 6. You can learn more about the broadcast on Chess.com.