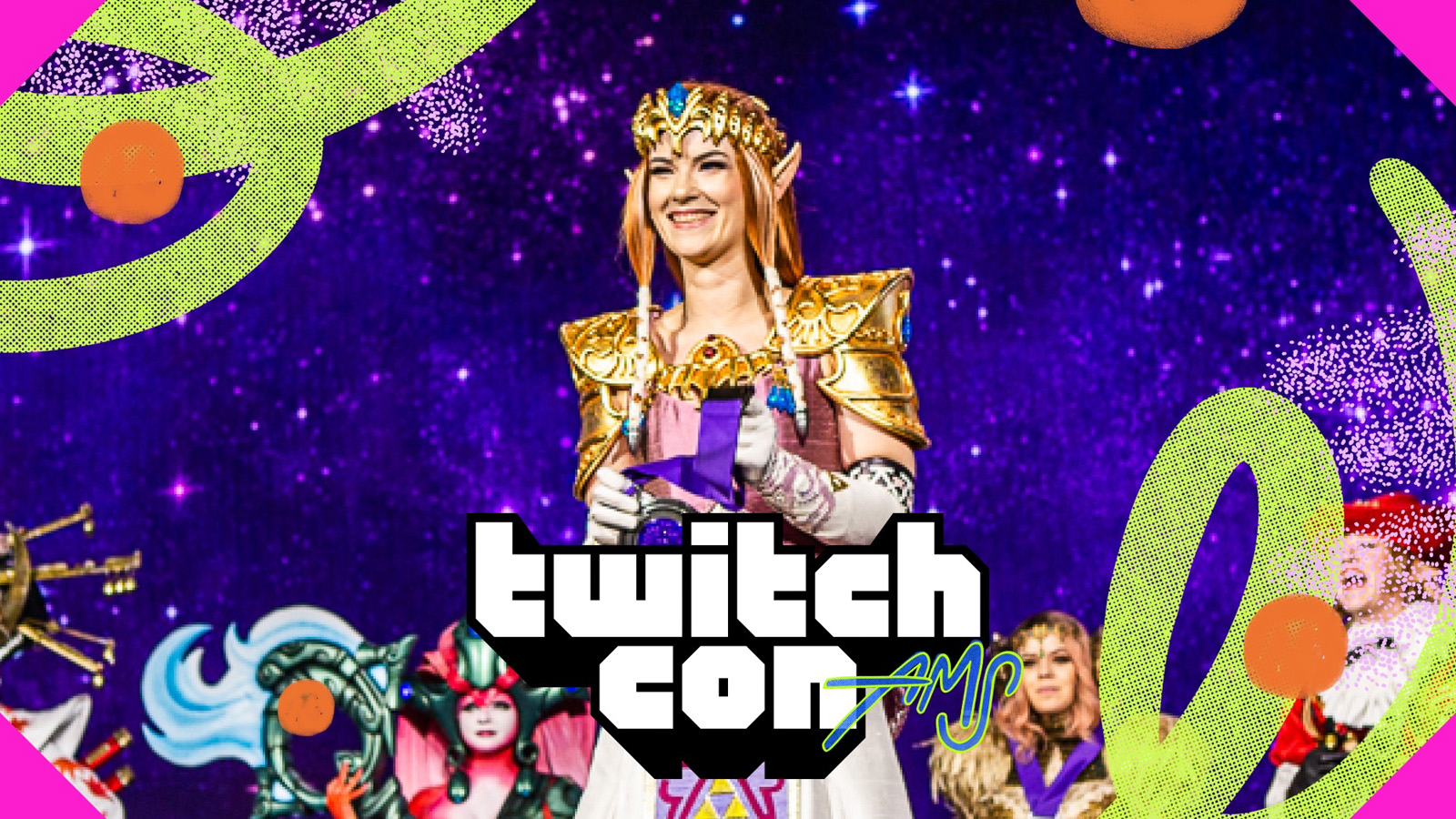 TwitchCon Amsterdam 2022 is fast approaching. The convention takes place on July 16 and July 17, and celebrates all things related to the streaming platform and streaming culture, which, of course, includes cosplay.

The cosplay contest is happening between 3pm and 4:30pm CET on July 17. It pits 16 finalists against each other, although they’re divided into four categories — each one representing a different niche of the craft.

Here’s a list of all the categories, followed by which finalists qualified for them:

As with most cosplay contests, the finalists in each category will be judged by a panel. However, since TwitchCon Amsterdam is the creap of the crop, the judges include four of the biggest names in the scene: Cinderys, KamuiCosplay, LadySundae, and MCroft07.

Visitors at the event will get to have their say, too. They’ll be able to vote for one of the finalists in a separate Fan Favorite category, and whoever wins that award will receive a handy $4,000 for their efforts.

Cosplayers have always had a special place in streaming community. Their creativity and passion manifests itself in the speculator cosplays they produce, most of which are heavily tied to the games they play and the characters within them.

TwitchCon is the perfect opportunity for them to extend their reach and grow their brand, which is why the contest carries a lot of weight. We’ve seen some phenomenal cosplays at them throughout the years, and this one won’t disappoint.