The TWO-TIME was banned for streaming “2 Time.” 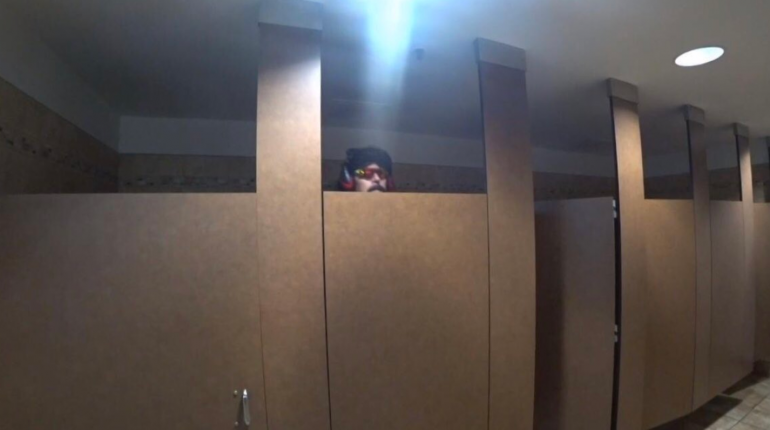 This week, Doc did his first IRL stream from the E3 show floor. The only problem was he streamed from inside public restrooms on several occasions, giving Twitch grounds to suspend his channel and E3 reason to revoke his badge.

Today, Doc released a recap video on YouTube chronicling the E3 stream and tweeted a trailer to advertise it. Tim “TimTheTatman” Betar replied to the tweet with a hilarious still from the bathroom stream that’s been reposted countless times since Doc’s suspension.

In response, Disrespect tweeted what appeared to be a beautifully illustrated Twitch emote rendition of the prolific image.

Whether Doc intends to actually add this to his already massive arsenal of subscriber emotes likely won’t be confirmed until he’s able to return to the platform and stream again.