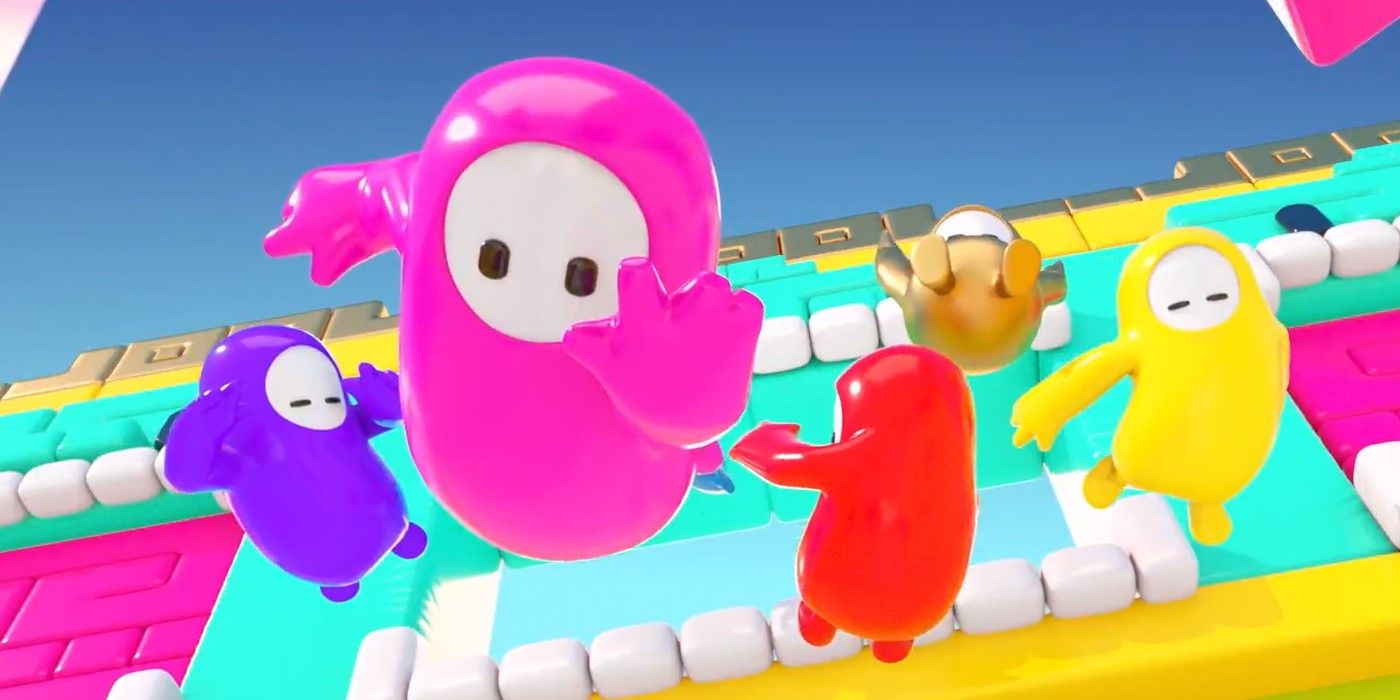 Following its release earlier in the month, Fall Guys exploded in popularity with fun gameplay and competitive mini-games. But some players have already decided to ruin the experience for others by hacking to gain a competitive advantage. ConnorEatsPants encountered a hacker during a Free-for-all Tail Tag minigame but was still able to walk away with a victory.

Conner chased another player who had the tail when a hacker sped by him. This is not how movement normally works in the game, so it was clear the player was using hacks to easily win.

The hacker grabbed the tail and sped around the map which made it difficult to steal the tail. Connor managed to grab the tail at the last second, however, and surprisingly defeated the cheating player. Connor and his chat celebrated his victory and made fun of the cheating player for being unable to win even with external help.

Fall Guys has boomed in popularity since its release in early August. The huge turnout of new players caused the game servers to struggle under the heavy traffic earlier this week as everyone wanted to experience the fun new title.

The game has already attracted a competitive audience, and a Twitch Rivals event is in the near future. Hopefully for fans, hacking does not become a widespread issue as it can potentially impact the competitive integrity.