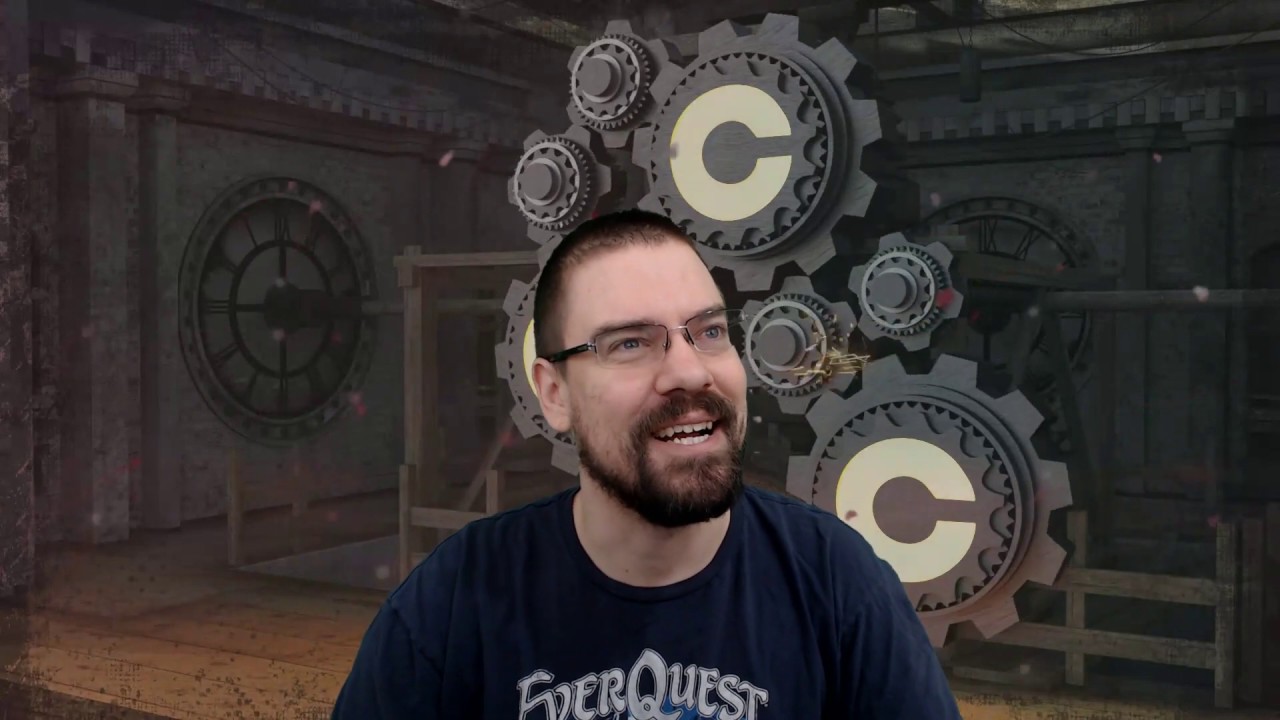 Twitch veteran and popular streamer Cohh Carnage raised more than $900,000 for charity during his birthday charity stream, which was all donated St. Jude Children’s Research Hospital.

During the stream, fans donated more than $337,000, but for one massive donation, the donator couldn’t use the Tiltify system in place to donate and instead had to send his funds directly to St. Jude. After the stream concluded, Cohh announced that the person who donated had won the lottery and given around $600,000, bring the final total to $926,886.14.

With this impressive sum of money donated toward a good cause, Cohh’s viewers unlocked plenty of milestone rewards for future streams, including building a Lego set of the viewer’s choice, plenty of PowerGPU giveaways, a cooking stream, and even a workout challenge.

According to Cohh the only reward that the chat didn’t redeem was the hot tub stream for one million dollars donated. During his charity stream, Cohh played a range of different titles, including Chivalry II, Mario Golf, Until We Die, and more. The stream went for around 11 hours.

Update July 2 11:17pm CT: Cohh shared in a video that the $600,000 donation had been faked. The donator crafted fraudulent bank documents but ultimately did not send any money. The day after Cohh’s birthday stream, he and his community came together once again to raise an extra $80,000 for St Jude and reach the final milestone. The total of confirmed donations amounts to around $420,000.