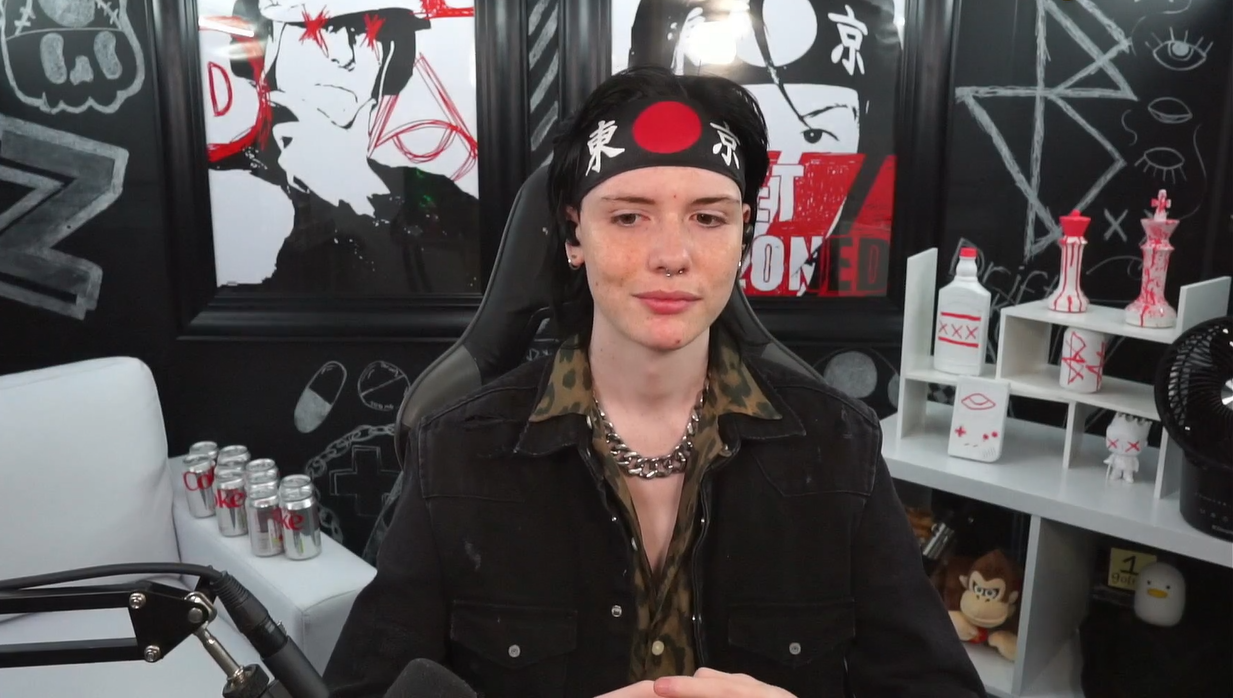 Screengrab via billzo on Twitch

Popular Twitch streamer billzo, who is primarily known for his Minecraft streams, was robbed while in Miami with fellow streamer Badlinu. The streamer shared the news through a short video posted on his official Twitter account.

“Sorry there’s actually not gonna be any America vlog anymore,” the streamer said in the video. “Apologies boys. Me and Fred were filming the last part of the video in Miami and we just got robbed.”

Billzo is primarily known for streaming Minecraft content on the Island Z Minecraft server. He’s previously participated in the Minecraft Championships (MCC) during the special event MCC Rising and was a member of the now-ended BearSMP Minecraft server.

The streamer’s YouTube content includes only a few videos but has recently become focused on vlogs. Billzo’s latest vlog included fellow streamers Ranboo and Jack Manifold as they cosplayed Batman characters and acted out a joke script for a second Batman film.

The streamer was working on the next vlog for his YouTube channel while traveling around America with his friend Banlinu when they were robbed. Among the items that were stolen from billzo was his signature bandana.

“It’s got my insulin and everything,” the streamer said of the bag that was stolen. “Also, um, the bandanas gone. I don’t know what, or if, we’re gonna replace it or what, but I’ve got no insulin, we’ve got no bandana, Fred’s lost his laptop, uh, sorry about the vlog again boys.”