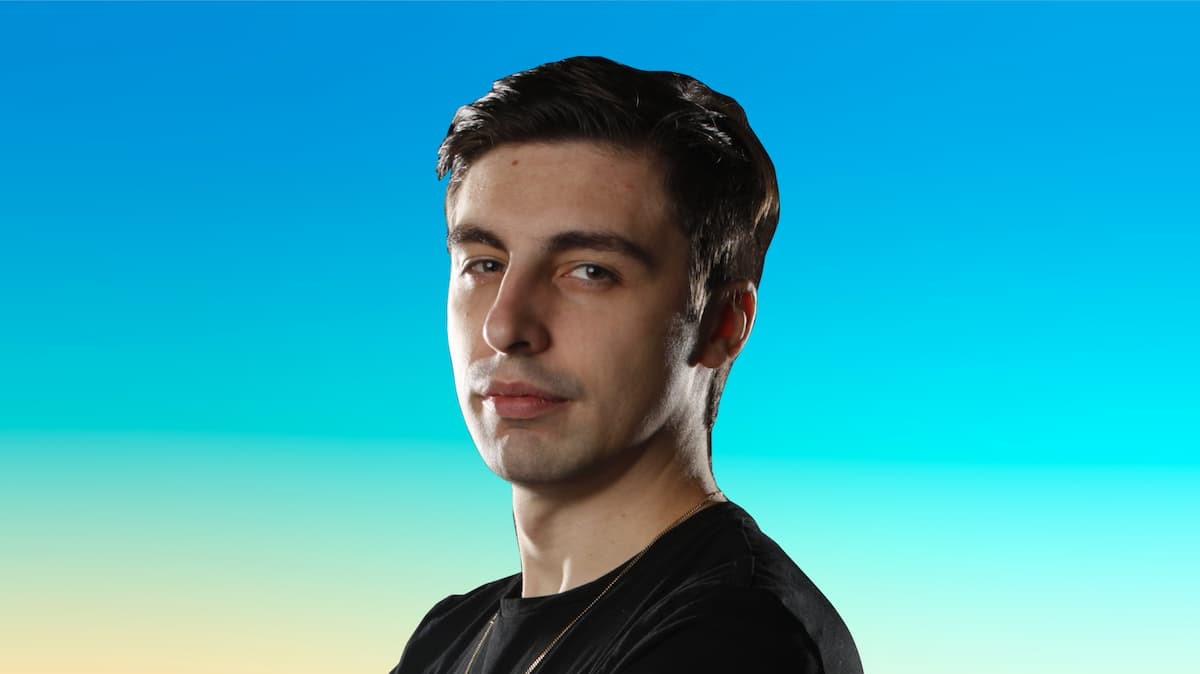 For the second straight year, AT&T is bringing together top streamers competing for five straight weekends across five different games for $350,000 as The Annihilator Cup returns from April 1 to 29.

The competition will be streamed live on the official AT&T Twitch channel with commentary from Goldenboy, GlitterXplosion, RaynDay, and several guests, while each competitor streams their own perspective on their respective channels. And, if the last Annihilator Cup is anything to go by, several competitors will be streaming practice sessions for the games they will be playing too. 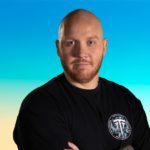 Along with the mix of new and returning content creators, AT&T is also switching up its game lineup, replacing three of the five previous titles. Apex Legends and CS:GO remain, though CS:GO will now be the closing event on April 29. Street Fighter V is replacing Mortal Kombat 11 as the competition’s fighting game, while Dead by Daylight replaced Among Us and Halo Infinite takes the place of Halo 3.

Players will be scored based on their team and individual performance each week, with each game being worth the same number of points and feeding into one overall leaderboard. The player that has the most points at the end of week five will win the $125,000 grand prize.

Here’s the full schedule of games and all of the streamers who will be competing.

Throughout the event, viewers will have the chance to win various prizes such as gaming gear, AT&T products, and an NZXT custom PC. You can learn more about those sweepstakes, the event itself, and keep up with the updated leaderboard on the official Annihilator Cup website.