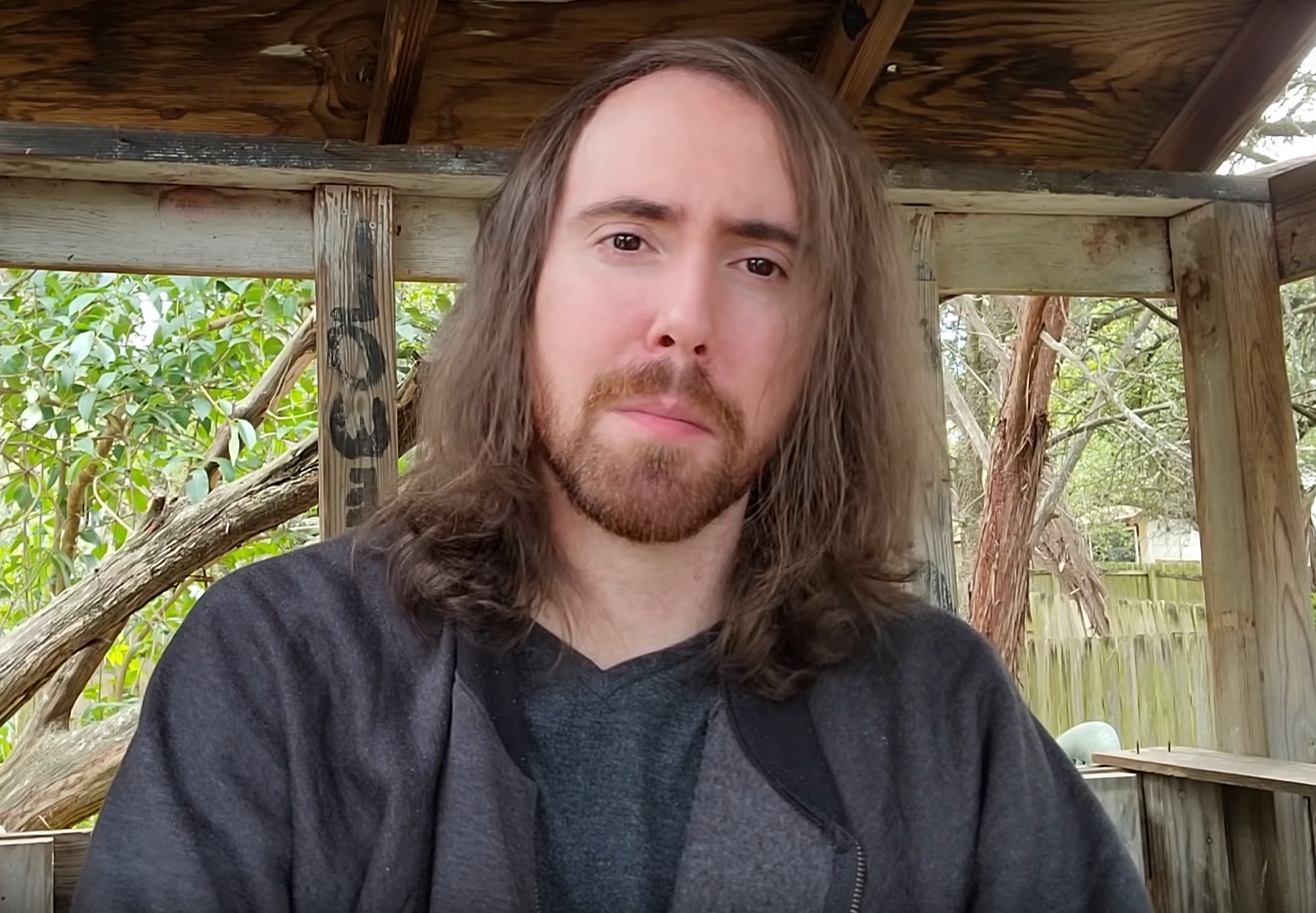 Asmongold has been at the top of Twitch over the past couple of weeks, averaging almost 250,000 concurrent viewers, according to TwitchTracker. This is primarily thanks to the massively popular MMO Lost Ark that Asmongold has been playing. But, occasionally, he throws on a few YouTube videos to watch and react to with his viewers.

In a stream earlier today, Asmongold was reacting to one of the newest Game Theory videos by Matpat on YouTube when he noticed something about the Twitch chat used in a particular segment. The streamer quickly paused the video after realizing the chat was his own from the day Reckful passed away.

“I find it’s kind of like, I mean, I don’t know, I find it’s kind of in bad taste to use my chat on the day that Reckful died,” Asmongold said. Asmongold was live on Twitch when the news broke about Reckful, a fellow streamer who died on July 2, 2020. The Twitch veteran was in shock after finding out about his death and even pledged $15,000 to suicide prevention in honor of him.

“You could use any chat, I mean like, why do that?” Asmongold said while discussing Matpat’s video with his viewers. “It’s just a bit much man.”

Asmongold hasn’t been the only streamer to take issue with Matpat’s “Game Theory: Dear Twitch, Grow Up!” video. Less than a week ago, popular YouTube streamer Ludwig reacted to the video and called out the many inaccuracies he found.