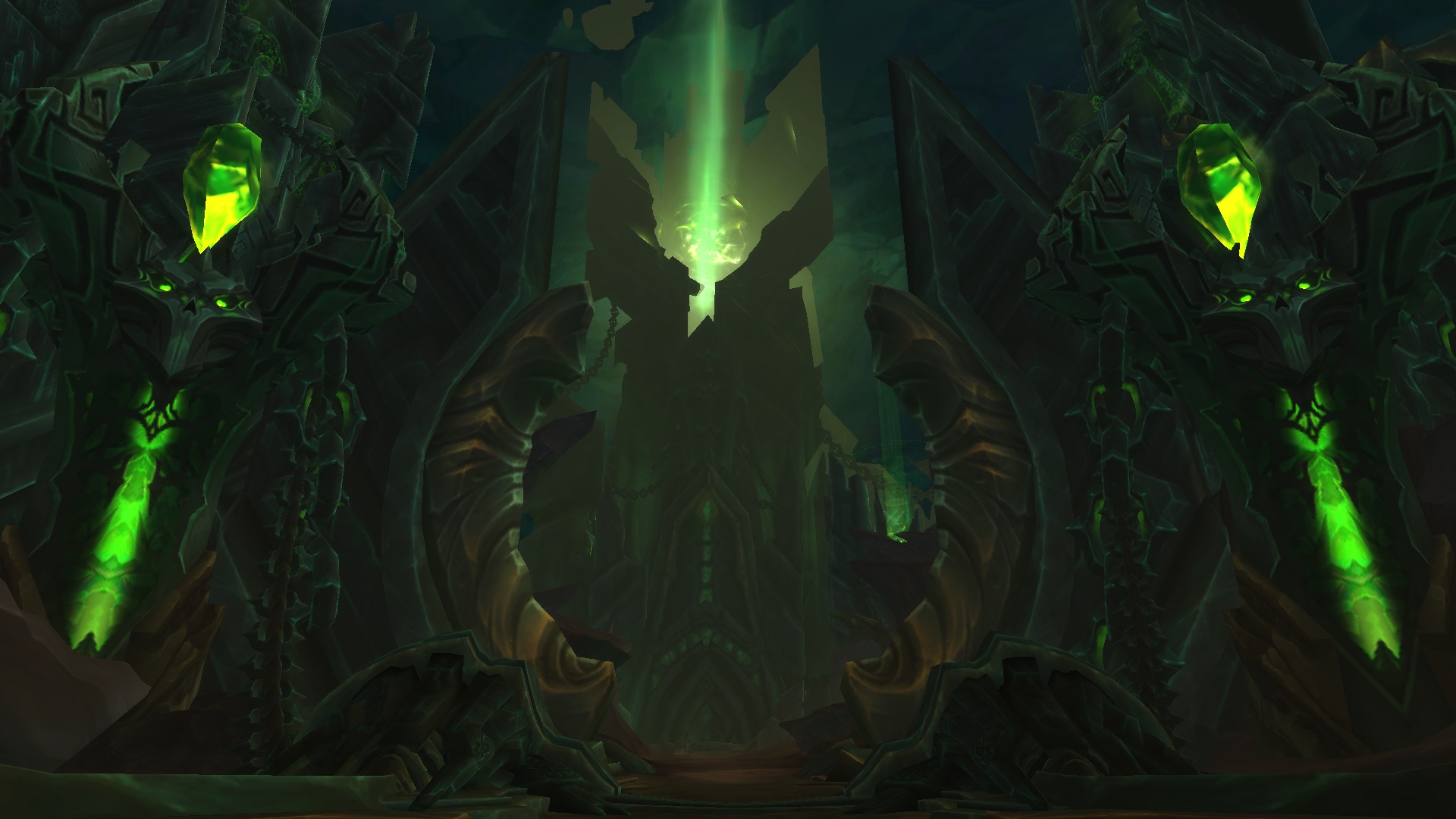 He picked up Scythe of the Unmaker, a glowing red cosmic polearm, dropped from Argus, the last boss of Mythic Antorus, the Burning Throne.

The cosmetic item, mainly used for transmog purposes, is said to have a drop rate of around one to two percent. It’s far from being the rarest item in the game, but it’s still a big achievement nonetheless.

Asmongold is known for collecting rare items in WoW, cataloging hundreds of mounts, and grinding instances, raids, and boss encounters on a daily basis. Before getting stuck into his stream, he typically does a list of chores he calls “daily quests.”

Most of his quests involve killing a monster, traveling around the world, and taking out the next. But some of his quests require the help of his viewers, including running Mythic Antorus, from WoW’s Legion expansion.

Each week, Asmongold gets together 20 viewers to help him complete Antorus, purely for Scythe of the Unmaker. He’s killed the boss over 100 times, he says.

But what makes acquiring the weapon so difficult is that, unlike in some expansions, Legion has personal loot. Rather than items dropping for the full 20 players, each player has their own individual rewards. This makes farming a rare item even more of a long and arduous task.

“The first time I saw someone with this scythe… I immediately was jealous,” Asmongold said on his stream. “I can’t believe it, man.”