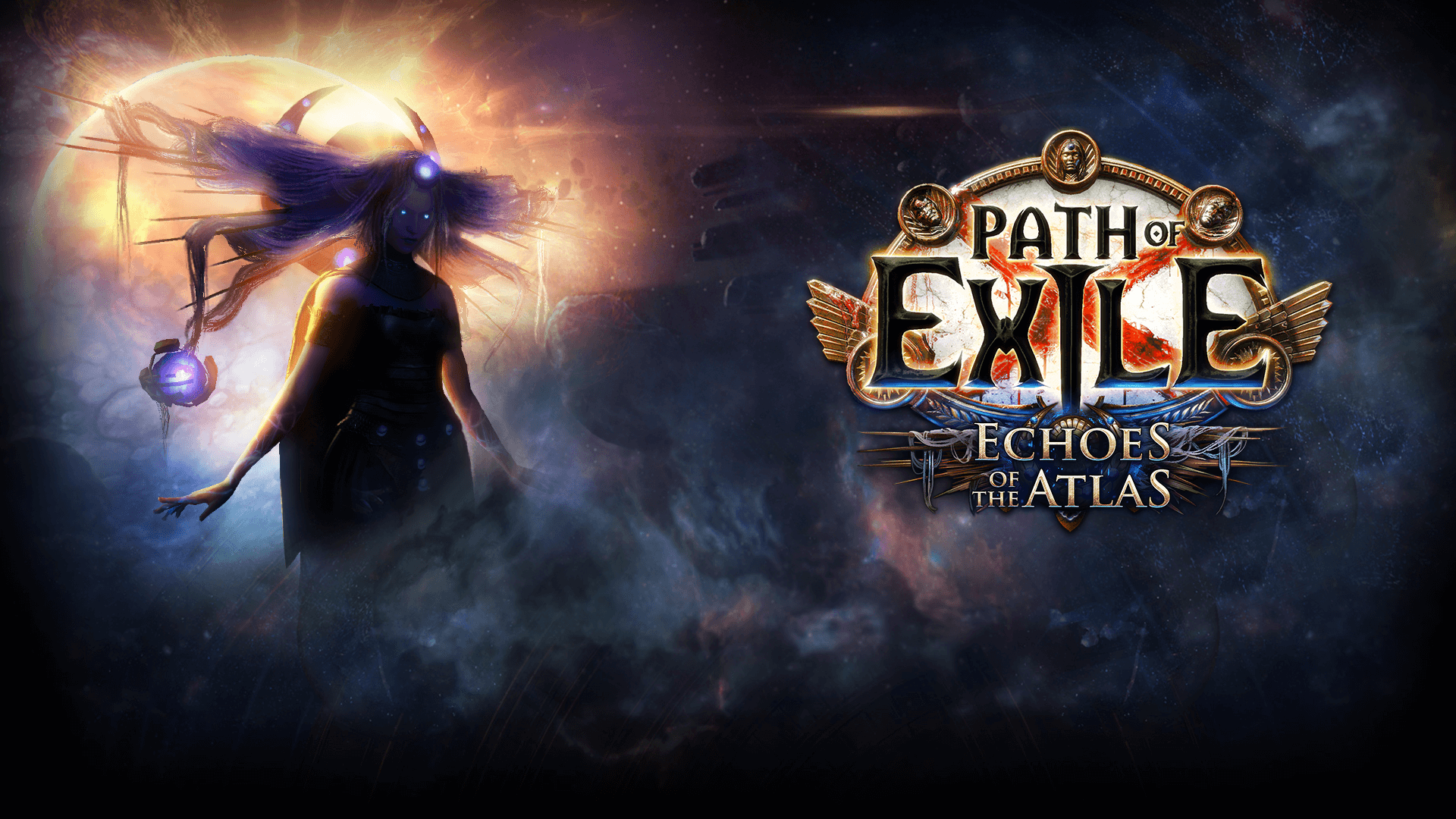 Path of Exile is one of the most popular ARPG games in the world with tens of thousands of active players every day. While there are plenty of players in the game, some items are so rare that many of these people will never get a chance to acquire them.

During a recent stream, Aris, who streams via the name AvoidingThePuddle, showed off an item he had acquired, although he was not aware of just how rare it was. After claiming to have acquired the Mirror of Kalandra, Aris was informed by his chat that this was one of the rarest items in the game.

With many viewers becoming skeptical that he had the item, Aris turned on his PlayStation, booted up Path of Exile, and displayed his loot for the chat to see. The item was indeed what he thought it was but it was especially impressive because he had fewer than 100 hours played in the game. This occurrence is unbelievably rare as there are many players who have put in thousands of hours of gameplay and never seen the item themselves.

Aris credited his find to his build.

“Some guy on YouTube has 6,000 hours played and hasn’t got it. Yeah, I told you man, he’s running a nerd build. You’ve got to run a luck build if you want to get lucky,” Aris said.

Currently, the market value for this item on PlayStation is over $220, while PC players can fetch more than $300 for the ritual variant. Xbox is the platform where the item is most rare, though, as a single Mirror of Kalandra on Xbox is worth upward of $1,000.