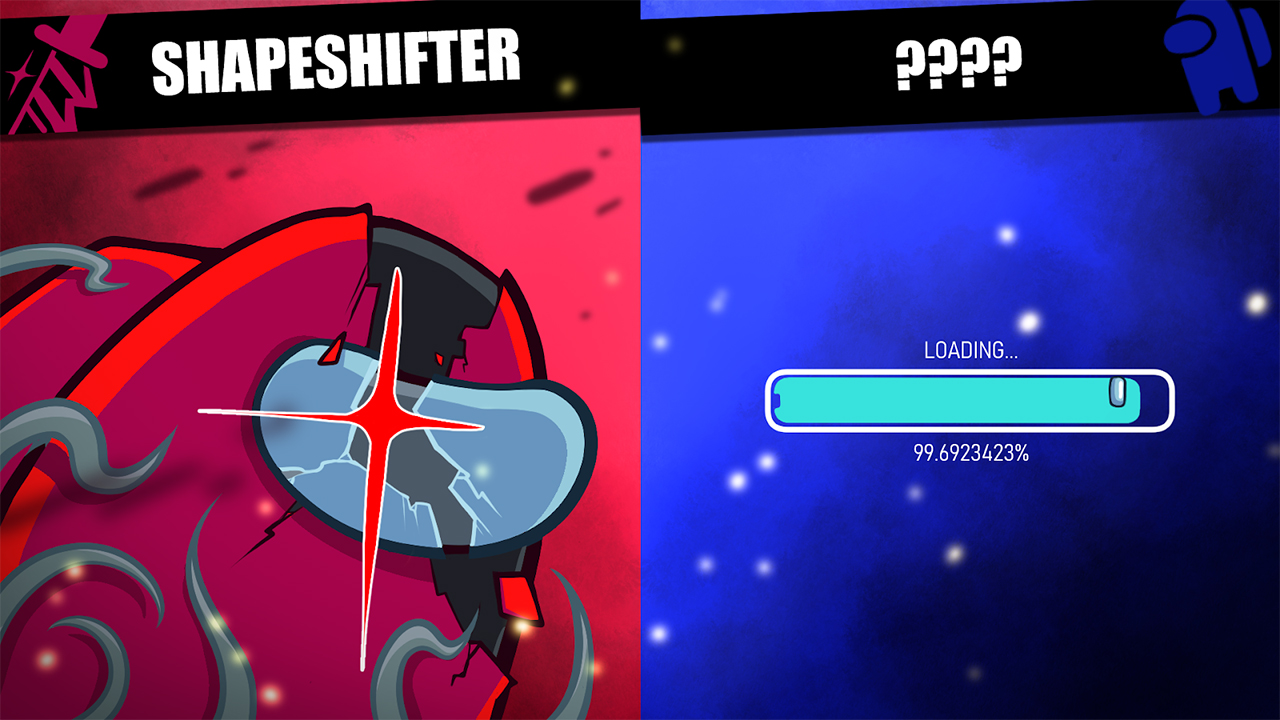 Among Us is gearing up to release a major update soon, and developer Innersloth shared a sneak peek at one of the new mechanics joining the game.

Innersloth announced the Shapeshifter imposter role in a blog post today. This new addition will shake things up by allowing the Impostor to change their appearance to look like other crewmates for a short amount of time.

During a match, the Impostor can open a menu that will show all the remaining crewmates. Once one is selected, their appearance will transform to match the color, name, and outfit of that player.

See Among Us on Amazon

There are some things to note about this ability though. Using the Shapeshift function will leave some evidence at the site where it was used, and if you aren’t hidden away, other players can see while the transformation process is taking place.

The form only lasts a limited time, and join expiring, the Impostor will return to its regular appearance. During meetings, the Impostor will appear as themselves, even if they were shapeshifted as someone else when it is called.

There is no date for this update to roll out but the post wrote that it will be “very soon”. For now, fans will need to settle for this sneak peek at one of the big things coming to Among Us.