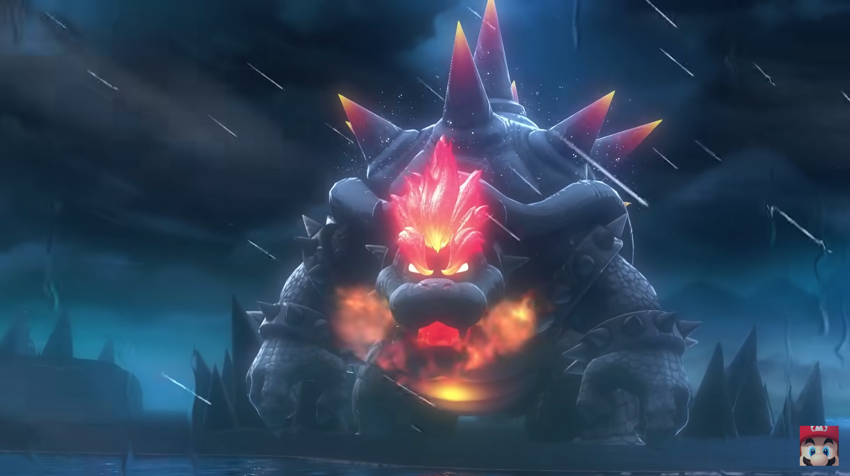 The speedrunning community loves breaking in new Mario games and Super Mario 3D World + Bowser’s Fury’s recent launch on the Nintendo Switch has brought a lot of runners back to the Wii U game.

LuigiMaster, the world record holder for the original Super Mario 3D World any percent run, also holds the overall record for the newer version of the game. But another Mario runner managed to snag the top spot when it just comes to the additional content.

Fir, a runner best known for his high placements in Super Mario Odyssey and Hyper Light Drifter, managed to set the world record for Bowser’s Fury 50 Shines yesterday at 40 minutes and eight seconds. That’s a full nine seconds ahead of the second-place run, which was also officially recorded on speedrun.com.

As Fir says, his record likely won’t stand for long since so many players are grinding the game and it was just released on Feb. 12. As players continue to find new tricks within the Bowser’s Fury section of the game, both the standalone portion and the full Switch run for Super Mario 3D World will see cuts to their times.

As of now, there are two categories listed for just Bowser’s Fury, a 50 Shine and 100 Shine run, which have a time difference of about an hour. Veteran speedrunner P4ntz holds the current record in the 100 Shines run at one hour, 34 minutes, and 54 seconds, while also sitting in eighth for 50 Shines at 42 minutes and 24 seconds.