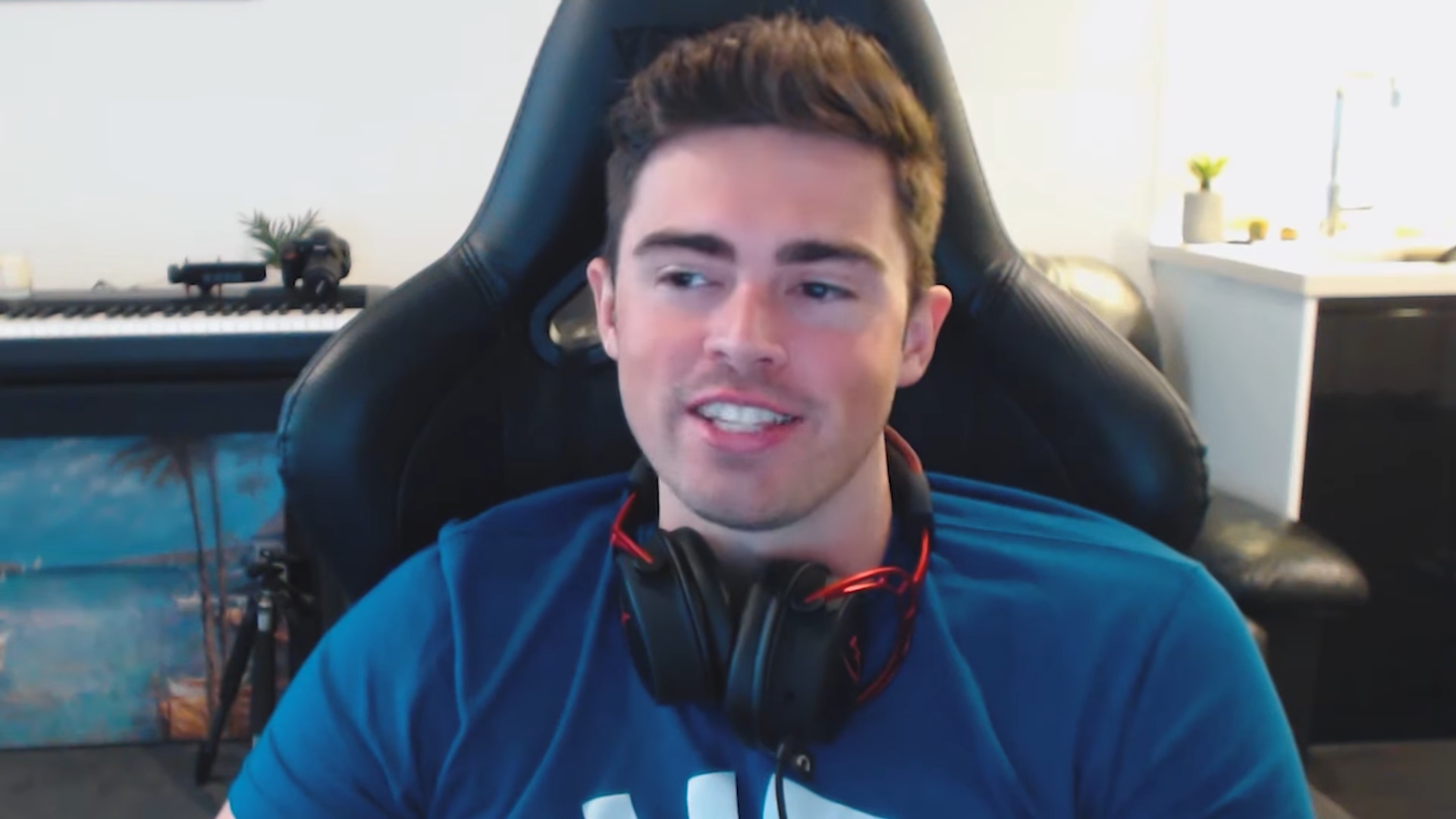 Alienware has a massive booth setup ready for PAX Australia 2018, held in Melbourne from Oct. 26 to 28. Professional players, like Team Liquid’s Drew “Midbeast” Timbs and Renegades’ Counter-Strike: Global Offensive team, will be on hand at various times to do live Q&A sessions and to test their skills.

Visitors to the Alienware booth will be able to play against competitive gamers, like Midbeast, to test if they have what it takes to be a professional player in the Alienware Academy. Participants will be able to take part in three one- to two-minute challenges to test where they stand against a pro.The first challenge, mouse skills, allows participants to benchmark themselves against Midbeast. As a League of Legends pro, he’s spent years perfecting his aim, accuracy, and speed: Now it’s your time to test that. Using Alienware gear, the mouse skills challenge is an essential benchmark for pro players. In esports, the mouse is your tool. If you can’t wield it, you can’t hang—at least for PC games.

Challenge two is in agility and hand-eye coordination. Using Fitlight, a speed trainer for athletes, participants will have their physical reaction times measured against a pro player, including hand-eye coordination, as they try to deactivate sensors. Results are delivered in real-time using the program, which feels more like an active arcade game than a measurement tool.

Challenge three is about eye-tracking, using Alienware’s tobii software. You might remember tobii from its ELEAGUE esports debut. The software tracks eye movements and, during the broadcast, viewers were able to see where pro-players were focusing their views. This challenge is a shooting-and-aiming practice run within a community-made Counter-Strike: Global Offensive map that tracks headshot percentage as well as eye-tracking. It’s a powerful tool that can enhance gameplay—to know if your eyes are working optimally isn’t something that’s easy to track.

If you can’t hang with the pros, play with your parent instead. Alienware’s Dell Gaming District has an area set up specifically for parent-and-child Rocket League matches. These sessions will run across the weekend, with participants “selected from the crowd,” according to Alienware.

Naturally, there are prizes for playing at the Alienware booth. CS:GO five-vs-five champion challenge winners with get a prize, as well as Rocket League players, too. From the performance training center, daily leaderboard winners will receive a gift. The gifts include light-up hoodies, hats, socks, mobile phone rings, and 2019 limited-edition coins.