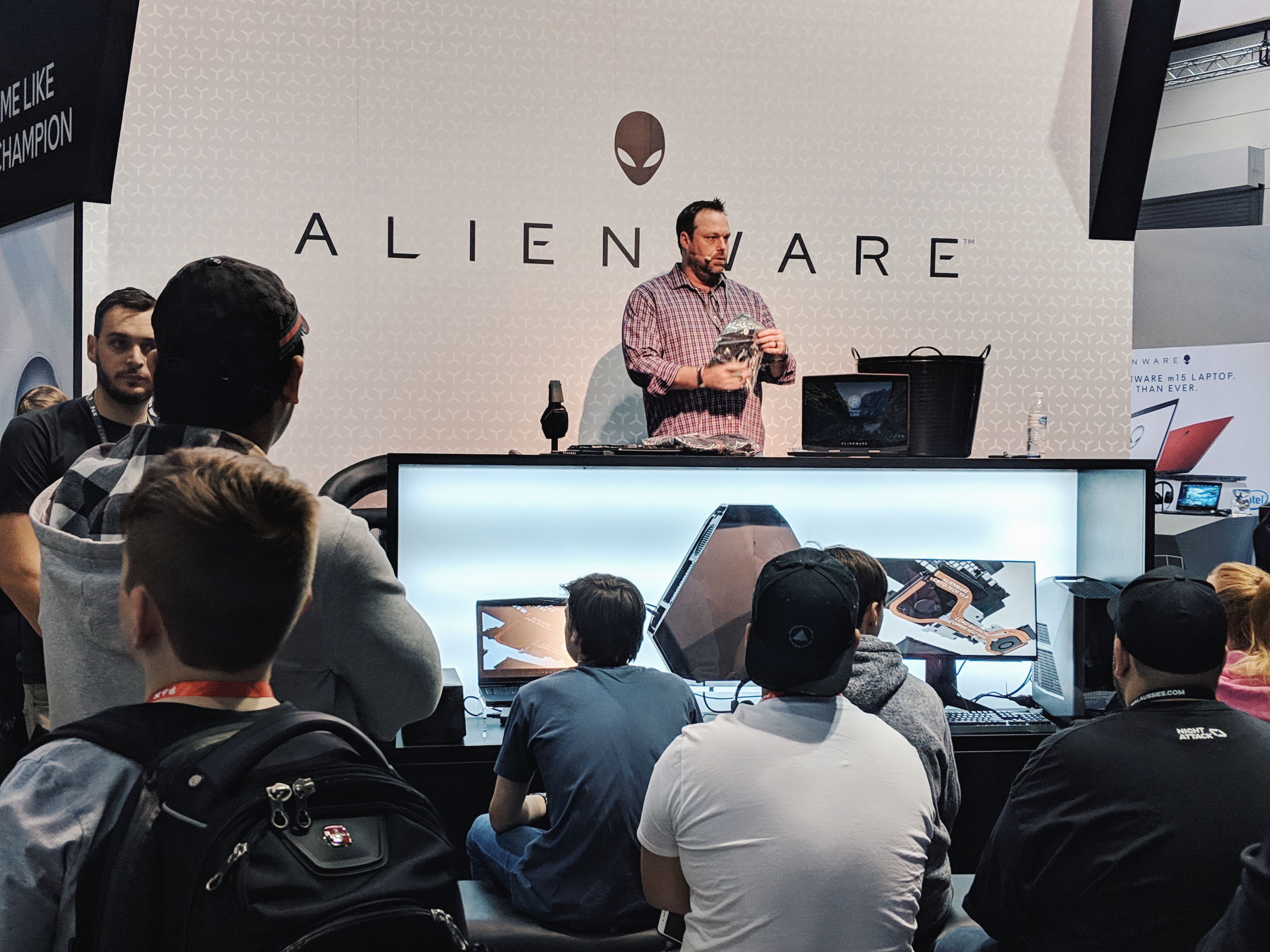 Processed with VSCO with hb2 preset

The esports industry has exploded in popularity over the past decade. But that growth is about more than just the games. Esports, just like their traditional cousins, appeal to our aspirational nature. Kids see a piece of themselves in the esports stars they admire. They can dream about life as a pro gamer—and they have role models proving that life is possible.

But if you want to succeed in the industry, you need skills that go beyond clicking buttons. You need social skills and good coaches. And a supportive family doesn’t hurt either. A panel at Pax Australia, “Turning passion into profession: How to establish a career in esports,” explored these issues—among several others—on TK date.

“Being a great esports player isn’t all about skill,” said Naithan Briffa, manager for the Melbourne Order esports team, which boasts teams in CS:GO and League of Legends. “You’ve got to be willing to listen and learn from coaches and other support staff who have a deep understanding of the game.”

That’s not all, however.

“You need to network and socialise,” Briffa said. “Without proper social skills and networking it will be very hard for you to find like-minded people and team mates. The great thing about Gfinity is that it brings like-minded people together.”

The panel also featured Ben Williams, the commercial director for Gfinity Australia, Frank Azor,  co-founder and VP General Manager of Alienware, Stacia Grooby, social media and community manager for Gfinity Australia, and pro CS:GO player for Order, Jordan “Hatz” Bajic. Not surprisingly, there was a major focus on the Australian esports scene. And it’s important to remember that the Australian situation is unique.

“In Australia, there isn’t a clear pathway for an amateur to become a professional esports player,” Azor said. “Existing players tend to float between teams and new players rising up are rare. It’s important to focus on the grass roots level of esports because it will have a trickle effect on the level of competition for the whole scene.”

Of course, one thing worth remembering, as Grooby pointed out, is that a career in esports certainly doesn’t have to be as a player.

“The brilliant thing that a lot of people forget about esports is that in most ways, it’s structured just like any other industry,” Grooby said. “There are some esports unique roles such as game observers and league administration, but we also have accountants, lawyers, marketers, designers, sales reps, and more”

In fact, there’s no reason why you can’t build a successful career outside of esports and then transition into the industry.

“Don’t be afraid that if you get a job in a different industry you’ll never make it in esports,” Grooby said. “Skills and experience are important no matter where they’re gained, and as the industry continues to grow, so too will the job opportunities.”