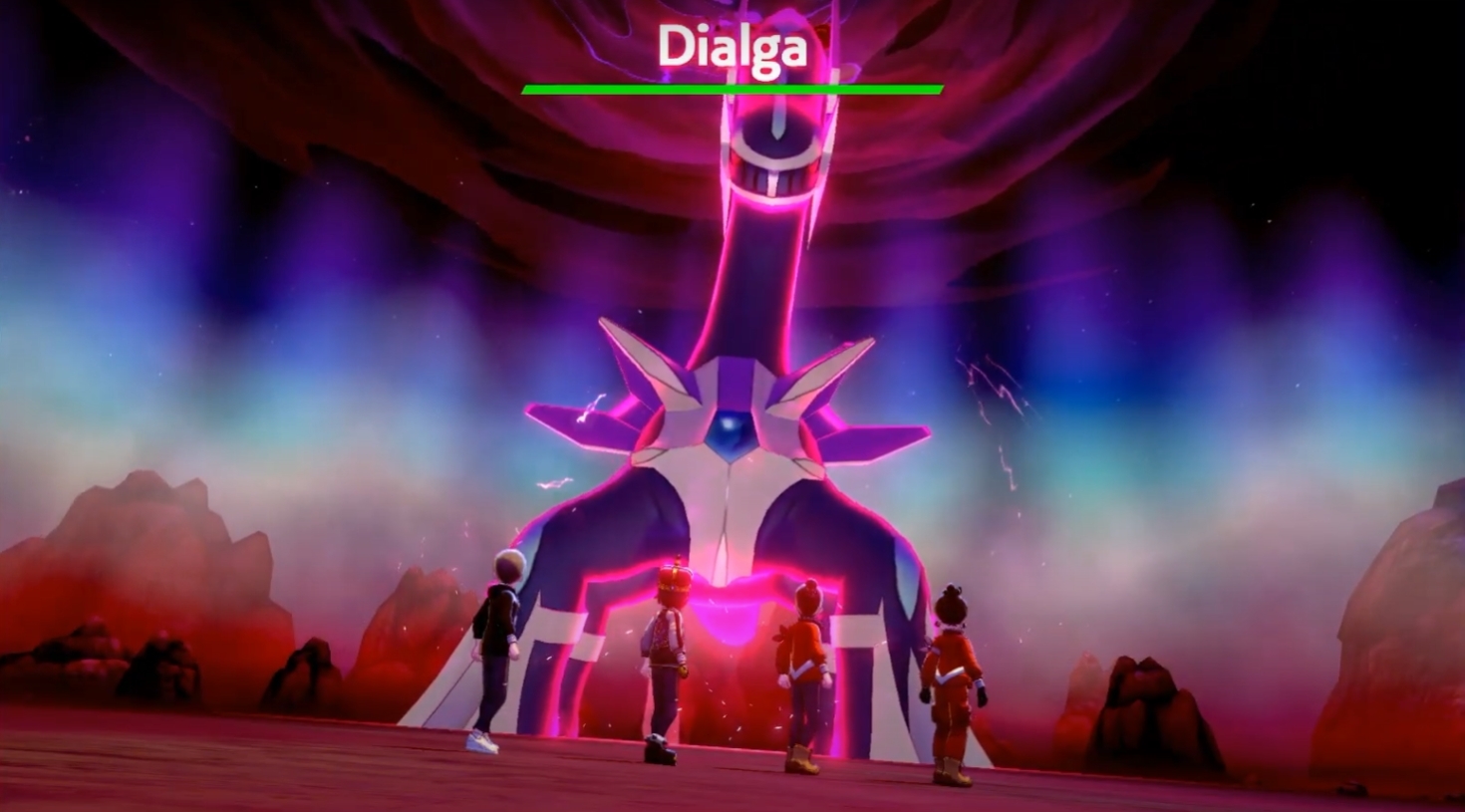 Since the release of Pokémon Sword and Shield’s The Crown Tundra expansion, players have been encountering quite a few Shiny Pokémon in the game’s newest feature, Dynamax Adventures.

Dynamax Adventures puts players in a group of four with other players or NPC trainers with a team of Rental Pokémon as they try to conquer a trial of multiple Max Raid Battles consecutively.

Inside of the Max Lair where these Dynamax Adventures take place, players have been encountering Shiny Pokémon much more frequently than normal. And now, thanks to some data mining, we know that the system does in fact force Shinies in the game mode.

According to known data miner SciresM, there is code within the Dynamax Adventures code that is bypassing some of the base game’s other data to secure a random chance of being Shiny, meaning it doesn’t use the normal RNG. This has leveled out at Shiny odds hitting 1/300 without the Shiny Charm and 1/100 with a Shiny Charm.

These new odds are forced on every single Pokémon you encounter within the Max Lair, but you won’t know until after you defeat it since Pokémon within the area don’t show up as Shiny during the raids. The odds are rolled once your adventure ends right before the selection screen pops up.

With the specific odds being forced on every encounter, that basically maps out to you having a 1/75 chance of encountering a Shiny without using a Shiny Charm during your four encounters. That stacks to a 1/25 chance if you do use the Shiny Charm.

This is great news for players who want to capture all of the Legendary Pokémon in their Shiny variants because the odds are way up compared to normal Max Raid Shiny odds, 1/4096 at base rates.

According to the data, every Shiny Pokémon encountered within the Max Lair will be a Star Shiny, not the more elusive Square Shiny.