Time to use your votes on your favorite Pokémon. 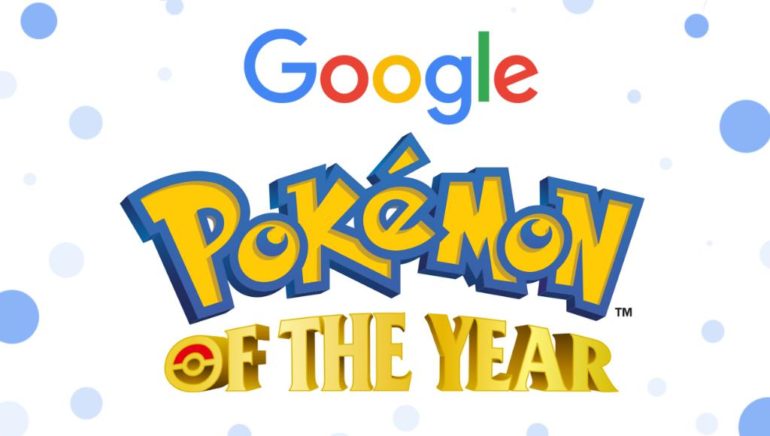 The Pokémon Company is teaming up with Google to provide fans a way to vote for their favorite Pokémon from each generation leading up to Pokémon Day on Feb. 27.

The voting period is open from Feb. 5 until 7:59pm CT on Feb. 14, meaning you have until the evening on Valentine’s Day to submit your votes for your favorite Pokémon from all eight generations, with some basic rules in place.

The voting is open for every Pokémon discovered up through Pokémon Sword and Shield, although it does not count Calyrex or the Urshifu evolution line that was shown in the trailers for the DLC Expansion Pass. That means National Pokédex numbers one through 890 are available to vote for.

Each person can vote in all eight fields once per day up until the Feb. 14 cut off, and here are the splits for each region.

The only oddity here is that Meltan and Melmetal are being counted in the Galarian Pokédex despite not being released in the game yet and having been available in Pokémon Let’s Go, Pikachu! and Eevee! This is a situation similar to Victini in Unova, where a mythical Pokémon starts off the region’s Pokédex instead of the Grass-type starter.

The voting screen appears right as you search for “Pokémon of the Year” and does not require you to enter a separate website or sign in to any account.

The final results of the vote will not be revealed until Pokémon Day on Feb. 27, along with the identity of a special, newly discovered Pokémon and many other announcements across the Pokémon franchise.