Which Pokémon TCG cards are banned in the Standard, Expanded, and Unlimited formats?

Don’t put these cards in your deck. 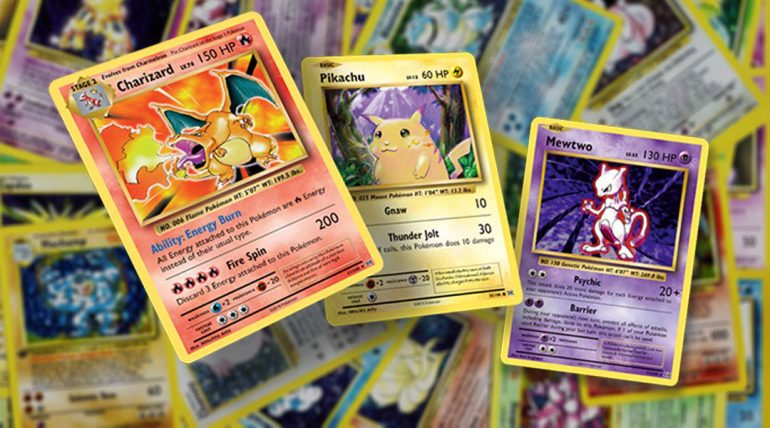 Certain cards in the Pokémon Trading Card Game can get banned from official competitions for being too powerful or broken.

It doesn’t happen often and, to be fair, the game is incredibly balanced because every card can be powerful if used correctly. When cards overstep the mark, however, The Pokémon Company has no choice but to ban them from official events.

For now, no cards are banned in Standard format, but that could change if a card is released that’s insanely powerful.

As for the Expanded Format, these cards are banned in all officially-licensed Pokémon card tournaments:

No cards are banned in the Unlimited format, though.