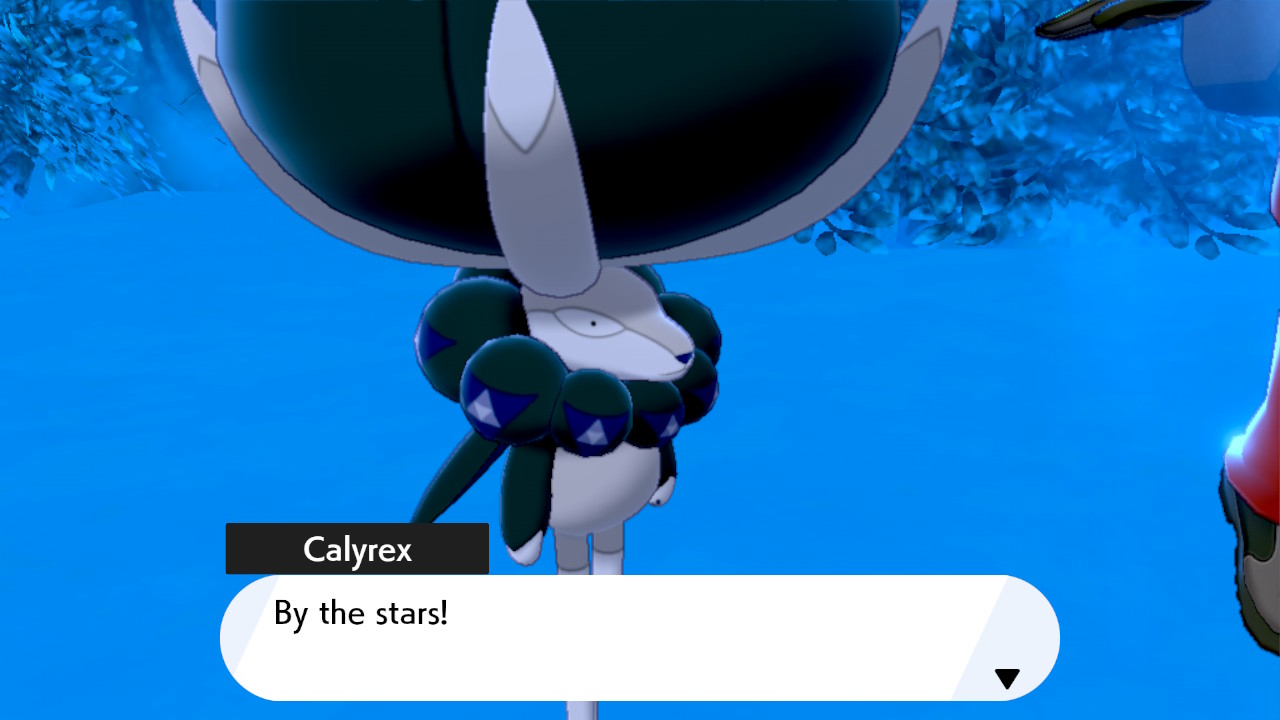 The addition of new Pokémon usually sparks excitement from the shiny hunting community because they’ll have new targets to try to add to their collection. But some players are going to be upset with some choices made in Pokémon Sword and Shield’s The Crown Tundra expansion.

Specifically, several of the newest legendary Pokémon have been confirmed to be shiny locked, meaning there’s no legal way to get any of their shiny variants in the game.

Calyrex, the title Pokémon for The Crown Tundra, along with Victini, Keldeo, Cosmog, Poipole, Glastrier, Spectrier, and all three Galarian variants of the Legendary Bird trio are shiny locked. This is to be expected, though, since most new legendary Pokémon get shiny locked so that Game Freak can use them for special events and giveaways later on.

Players can still encounter shiny variants of nearly every other legendary Pokémon, including the Kanto versions of Articuno, Zapdos, Moltres, by completing Dynamax Adventures in the Max Lair. And shiny forms of the currently locked Pokémon will likely be made available sometime in the future.

If you want to get your shiny hunting fix, you should probably stick to the Max Raid Battles.