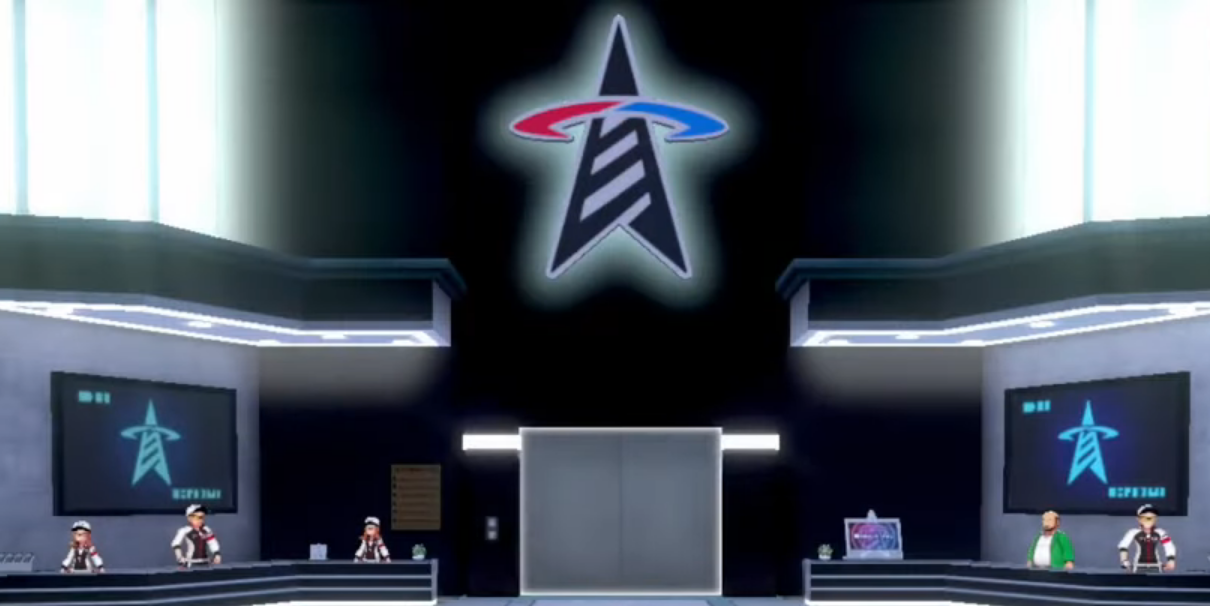 Bottle Caps are just another currency added in Pokémon Sword and Shield that players can use in the late game to Hyper Train their team and prepare for competitive matches.

There are two different kinds that you can get: normal Bottle Caps and Gold Bottle Caps. Both can be found in multiple ways, but you aren’t just going to stumble upon them easily.

Bottle Caps are the basic items you can use to get one of your Pokémon some Hyper Training. This is a way to increase a Pokémon’s Individual Values (IVs) if they don’t have perfect ones already.

It can only be done at the Battle Tower and any Pokémon needs to be level 100 before it can actually undergo the training. This is also where you can purchase Bottle Caps in exchange for some BP earned from your matches.

Depending on how many rounds you clear in a Battle Tower challenge, you might be rewarded with Bottle Caps on top of your BP. This is to incentivize you to continue training your team because the trainers in the tower all have competitive level Pokémon, which will be hard to beat using an in-game team.

The number you earn varies each time, but you can always exchange 25 BP to get a Bottle Cap in the tower’s shop. This will let you max out a single IV for one Pokémon, which is a good start to your training if you don’t want to spend time breeding.

You’ll have to get pretty far into your challenge before you are gifted a Gold Bottle Cap because that item is essentially being handed a free ticket to a competitive build. A single Gold Bottle Cap can be exchanged to max out all of the IVs for one Pokémon, instantly making it viable in the tower’s later levels.

You can also find each version of the item outside of the Battle Tower if you look hard enough.

The Digging Duo right next to the Pokémon Nursery in the Wild Area can sometimes dig up either the normal or gold variant, but it’s a low chance that will quickly add up in cost at 500 Watts per round of digging.

There’s also a chance you’ll be given Bottle Caps as a reward for completing difficult Max Raid Battles. It’s unclear exactly what level you need to clear to get a normal Bottle Cap, but Golden Bottle Caps are likely locked to the five-star difficulty.

It’s worth the grind to skip a lot of the hassles you might run into when training a Pokémon without Hyper Training, but be ready to spend a lot of time ranking up in the Battle Tower to truly get a team ready to make it to the top.