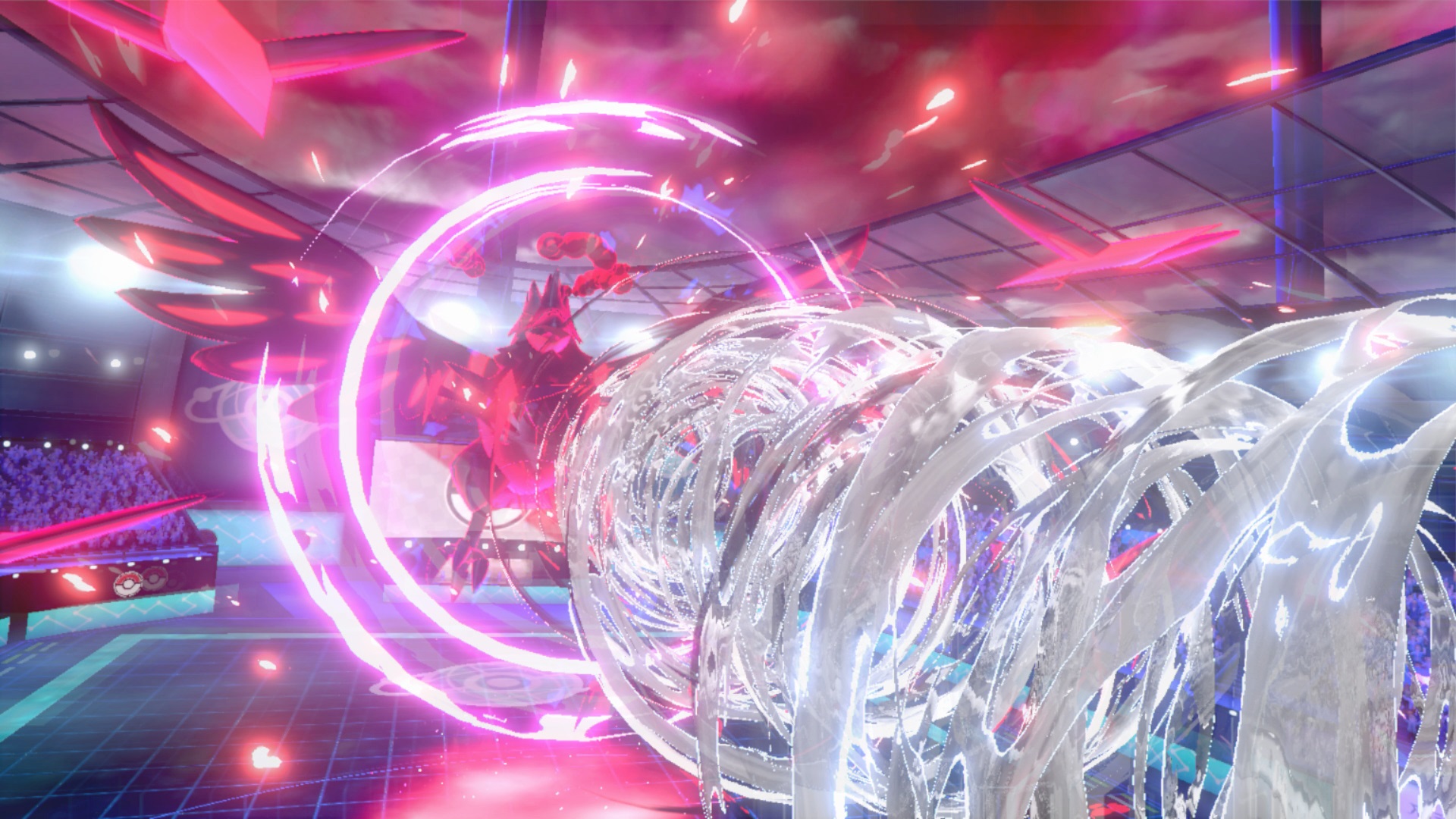 Pokemon Sword and Shield will introduce two new mechanics into the core RPG series: Dynamaxing and Gigantamaxing. They both turn your precious little Pokémon into giant Godzilla-like creatures of destruction.

These powerful abilities change your Pokémon for three whole turns, giving them strong abilities and stats to take on your opponent—but that’s where the similarities end.

Despite doing the same thing by increasing your Pokémon’s size and giving them a shade of red, Dynamax and Gigantamax offer distinct strengths and weaknesses that make each ability different from the other.

So, what are they?

You can Dynamax any Pokémon in the game at any given time in a battle using the Dynamax button. By doing so, the Pokémon will become giant and gain access to Dynamaxed moves for three turns. These moves are known as Max Moves.

Only certain Pokémon can use the Gigantamaxing ability, however. Unlike Dyanmaxing, Gigantamaxing changes the appearance of the Pokémon that uses this feature. Gigantamax Pokémon will also gain access to special G-Moves that seem to be unique to each Pokémon.

Both features are also limited to areas that allow Dynamaxing and Gigantamaxing, such as gym battles or Raid features. At this time, it doesn’t look like you can use either feature in any battle or wild encounter.

Other than the major appearance changes and the different moves, however, both abilities are pretty much identical.