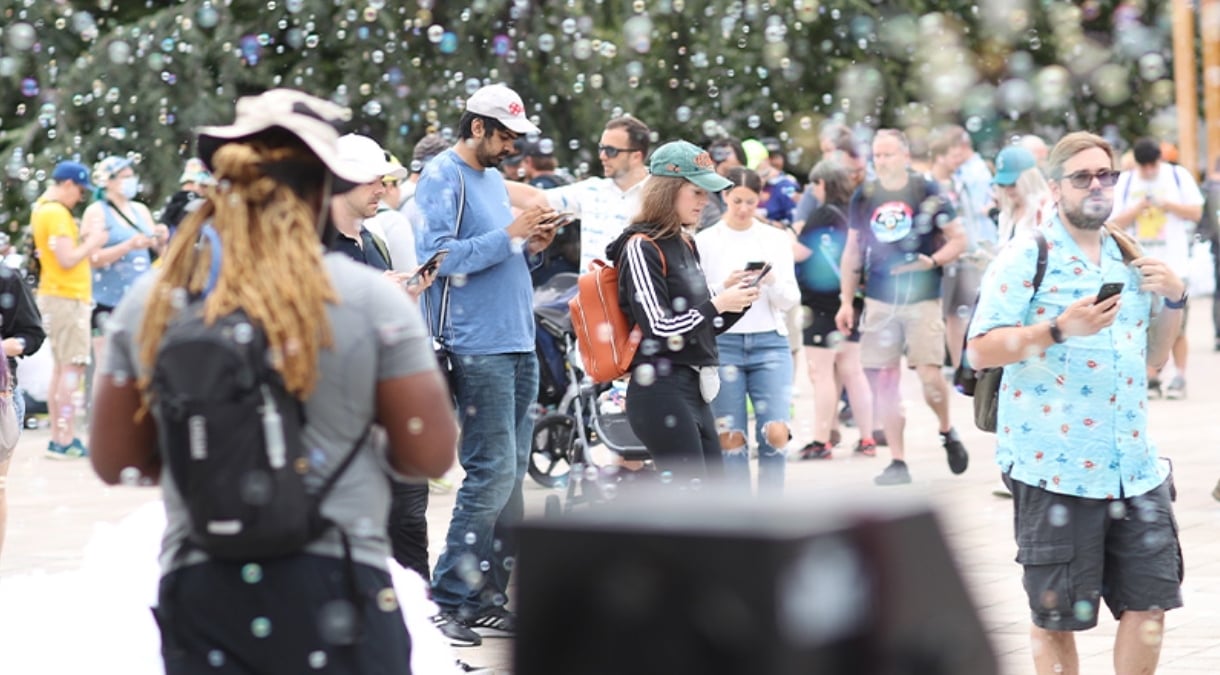 Taking place just after the Finale event in Pokémon Go, Niantic has snuck in at least one more in-person activity before the end of the year. Those who reside in South Korea will be able to partake in the festivities next month.

The Pokémon Go Safari Zone is heading to Ilsan Lake Park in Goyang, South Korea from Sept. 23 to 25. Standard tickets are available for ₩16000 (roughly $12), and early access tickets will cost ₩24000 (roughly $18). Standard tickets grant access to the event from 12pm local time, and those with early access will be granted admission at 9am local time.

Like other Safari events, there will be a pool of Pokémon that players can catch. Those Pokémon are listed below and those marked with an asterisk can appear Shiny.

Special event bonuses include some exclusive Special and Field Research, three additional Special Trades, half Stardust for trades, four-hour Lure Modules, and Incense that lasts for eight hours (not including Daily Adventure Incense).

Those who are not in the South Korea area can still look forward to a fun Pokémon Go Fest: Finale event that will take place globally and still has tickets up for purchase until the event goes live on Aug. 27 from 10am to 6pm local time.