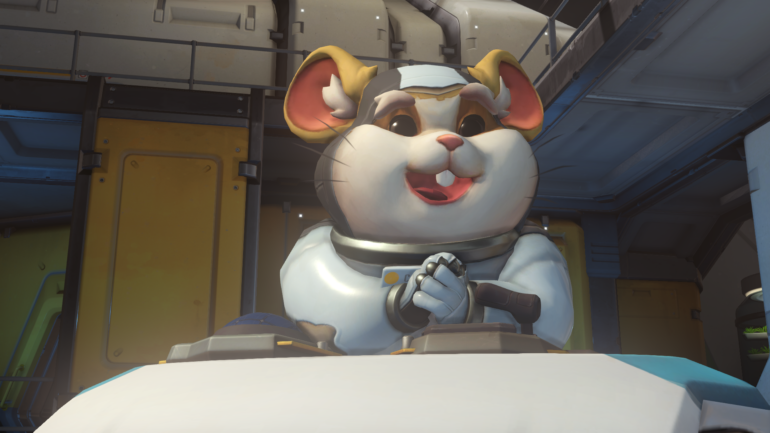 A user on the Overwatch subreddit has found a bug that allows Wrecking Ball to use Piledriver twice in a row without a cooldown.

Piledriver is Wrecking Ball’s most effective crowd control ability. It’s the perfect engage tool for a teamfight and it can be used to easily pick off a squishy target. It deals 20-100 damage, and it knocks up enemies for a short period—but its drawback is its whopping 10-second cooldown.

This is where the bug comes in. It can be found by first performing Piledriver normally, and waiting for the ability to have one second left on its cooldown. Then, while holding the crouch button, Wrecking Ball rolls off the ledge before Piledriver comes back off cooldown and immediately comes into effect. There would regularly be another 10-second waiting period at this point, but instead, the ability had no cooldown at all. This means the ability could be used a second time just moments later.

The bug seems to have come into fruition with the release of the latest Overwatch patch when the Archives event dropped onto the servers. It’s easy to perform and it has huge implications for solo queue. Even an average Wrecking Ball player could use the bug to their advantage and unfairly disrupt a match.

It’s not clear if Blizzard is aware of the new Wrecking Ball bug, but considering it was posted on Reddit, it likely will be hotfixed in the next week or so. In the time being, be careful when facing off against Wrecking Ball—you could be in for an unpleasant surprise.