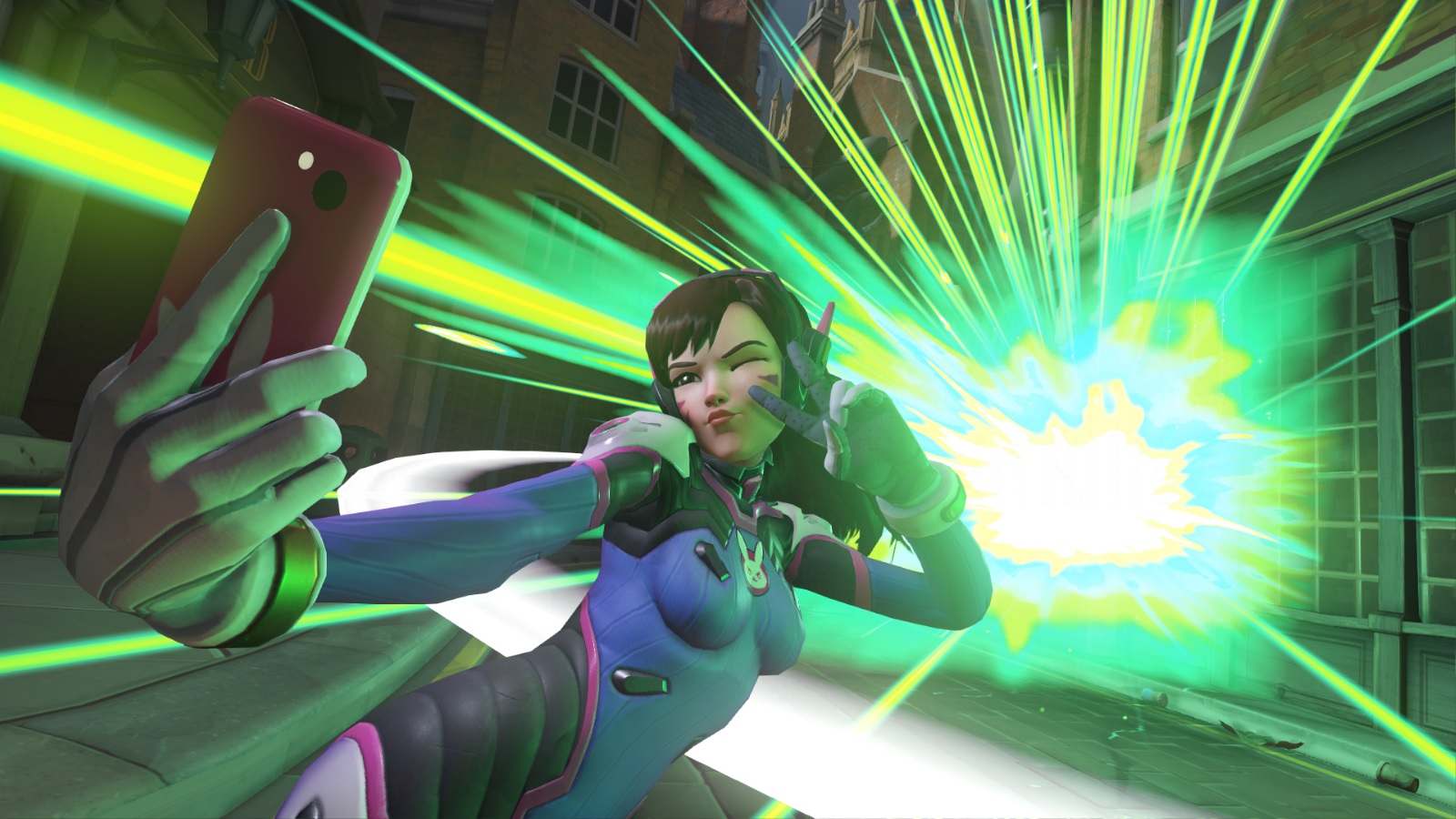 Win and loss streaks, in particular, have been tweaked to show less dramatic results when a player starts winning or losing a whole bunch. Previously, players were awarded more skill points for going on a win streak, while those who lost games continuously saw more of a decrease.

Now, the streak multiplier will be “quite a bit less aggressive,” Overwatch principal designer Scott Mercer said in a post on the game’s forum.

Blizzard is confident it already does a good job of quickly determining a player’s true Overwatch skill. When the matchmaking system was wrong, win or loss streaks occurred. But that’s not always true.

“Win or loss streaks can also just naturally occur when the matchmaking system has already properly identified skill,” Mercer said. “After all, the matchmaker is trying to place you in fair matches where you have a 50 percent chance to win. It’s rare, but sometimes you flip a coin five times and it lands on heads every time.”

Those “natural” win and loss streaks have been accelerating gains and losses, Mercer said, moving players away from their true Overwatch skill. “You end up having a larger variance in skill rating over time, which in turn hurts the overall quality of the matches,” Mercer added.

To access the streak multiplier, players have to win or lose more games in a row, and the streak scales up slower. “We will now try to only use the multiplier in cases where the matchmaking system has some confidence that the player’s MMR and skill are wildly mismatched,” Mercer said. “In cases of natural, random streaks, you ideally shouldn’t see any acceleration either up or down.”

As always, Blizzard will continue to tweak the system as they monitor how the changes affect match quality.