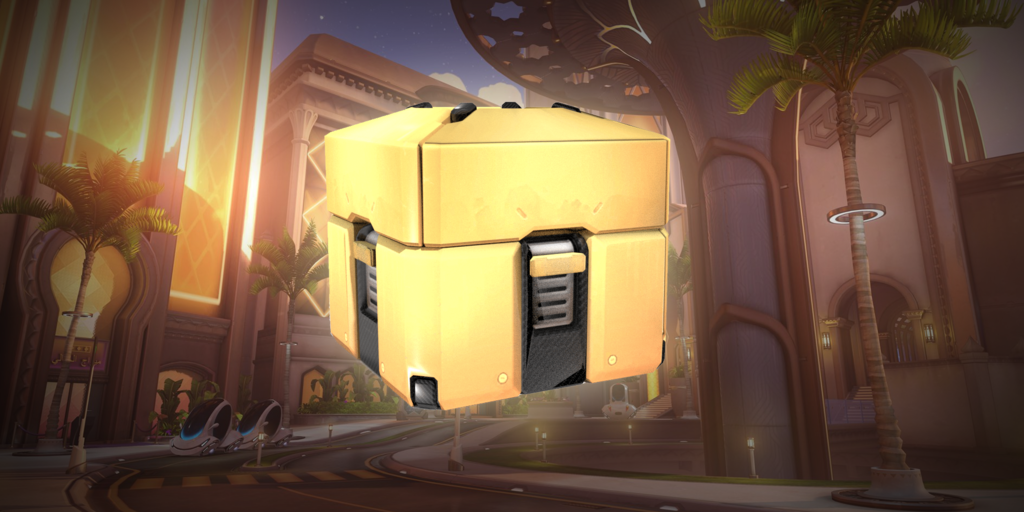 Overwatch players seeking loot, listen up. Blizzard and Twitch are teaming up in a way that benefits players looking for legendary items.

Twitch Prime subscribers will get a free Golden Loot Box in an event starting today and running through Aug. 10. Signing up for Twitch Prime before Aug. 10, or already being a member, will earn players the free loot. Each Golden Loot Box will contain at least one legendary item, which is a big deal in Overwatch. Loot boxes traditionally are only guaranteed an item of rare or higher quality.

Ten more free Overwatch loot boxes will be given to Twitch Prime members over the coming months. Heroes and Hearthstone promotions for Twitch Prime are also expected.

If you already have a Twitch Prime account, you simply have to get a code to redeem on the Blizzard website. Then just sign into Overwatch to open the golden loot box. If you have multiple Twitch Prime accounts, however, you can’t stack your loot into one Blizzard account: You’ll have to spread it around to friends.

Instructions for receiving codes are available on the Twitch site. Your code will expire after three months, so make sure to use it quickly.

“Our esports communities are vital to us,” Blizzard co-founder Frank Pierce said in a statement. “We know there are millions of people out there who love Blizzard esports as much as we do, and we’re committed to making sure they’ll be able to cheer on their favorite players in all of their favorite Blizzard games for a long time to come.”