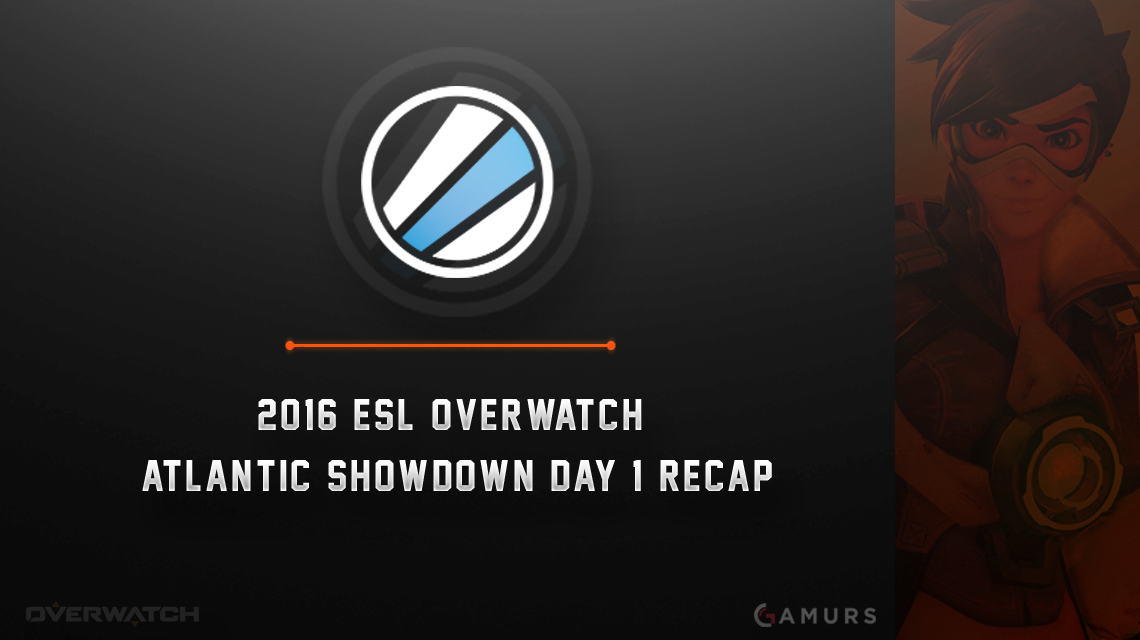 TeamEnVyUs, REUNITED, FNATIC, Misfits, Rogue and compLexity will move on to the second day ofESL’s Overwatch Atlantic Showdown at gamescom inCologne, Germany to play in the final elimination matches andplayoffs.

As gamescom winds down, the Overwatch Atlantic Showdownis here to end the five day event with Team EnVyUs andREUNITED moving on to the playoffs. FNATIC, Misfits, Rogue andcompLexity will start tomorrow off with the last twoelimination matches of the tournament. TeamDignitas and Cloud9 were eliminated.

Throughout the day, teams seemed to be playing their hearts outas there were many intense matches. Even though some series ended2-0, it doesn’t mean that it was easy. Here is a quick breakdown ofthe matches:

One of the most intense matches of the day was between REUNITEDand Rogue. Both teams are considered top European teams, so itwas bound to be an intense match.

Rogue took the first map, Dorado, and was able to hold offREUNITED after their opponents took the first point. This was key,as REUNITED held Rogue off at the second point.

Numbani was REUNITED’s map pick. The team was able to push thepayload to score three points on attack and hold off Rogue to onlyallow two points from their opponents. REUNITED was able to even upthe match score 1-1 heading into the final map.

As the match between Rogue and REUNITED came to the last map,the teams entered Hanamura. Mei was a key character, especially onthe first point for both teams while they defended. In the end, theteams ended in a tie that pushed the match into Ilios whereREUNITED stole the series from Rogue.

The biggest upset of the day was compLexity defeating Cloud9 inthe Group B elimination stage. This is huge, because Cloud9 was atop-three pick for the entire tournament.

In the first map, coL held of Cloud9 before the fountain onDorado. This allowed their attack to be easy-going and theunderdogs took better ultimate ability opportunities.

Cloud9 took the second map by having an intense hold andstalling coL on King’s Row. Group B’s favored team had a muchfaster time, winning the map and forcing a final game.

On Watchpoint: Gibraltar, Cloud9 set a decent time with sixminutes and 30 seconds, but that didn’t phase coL. The team tookthe map faster and won the map to take the series and knock outCloud9 in groups.

Clearly, this tournament is giving spectators intense matches.Tomorrow, it will be interesting to see who comes out on top forthe largest Overwatch tournament to date with a $100,000 prizepool.

Who do you want to see win the Overwatch Atlantic Showdown? Letus know in the comments or by tweeting @GAMURScom andyour team of choice. Follow us there for Overwatch and esports newsand live coverage.