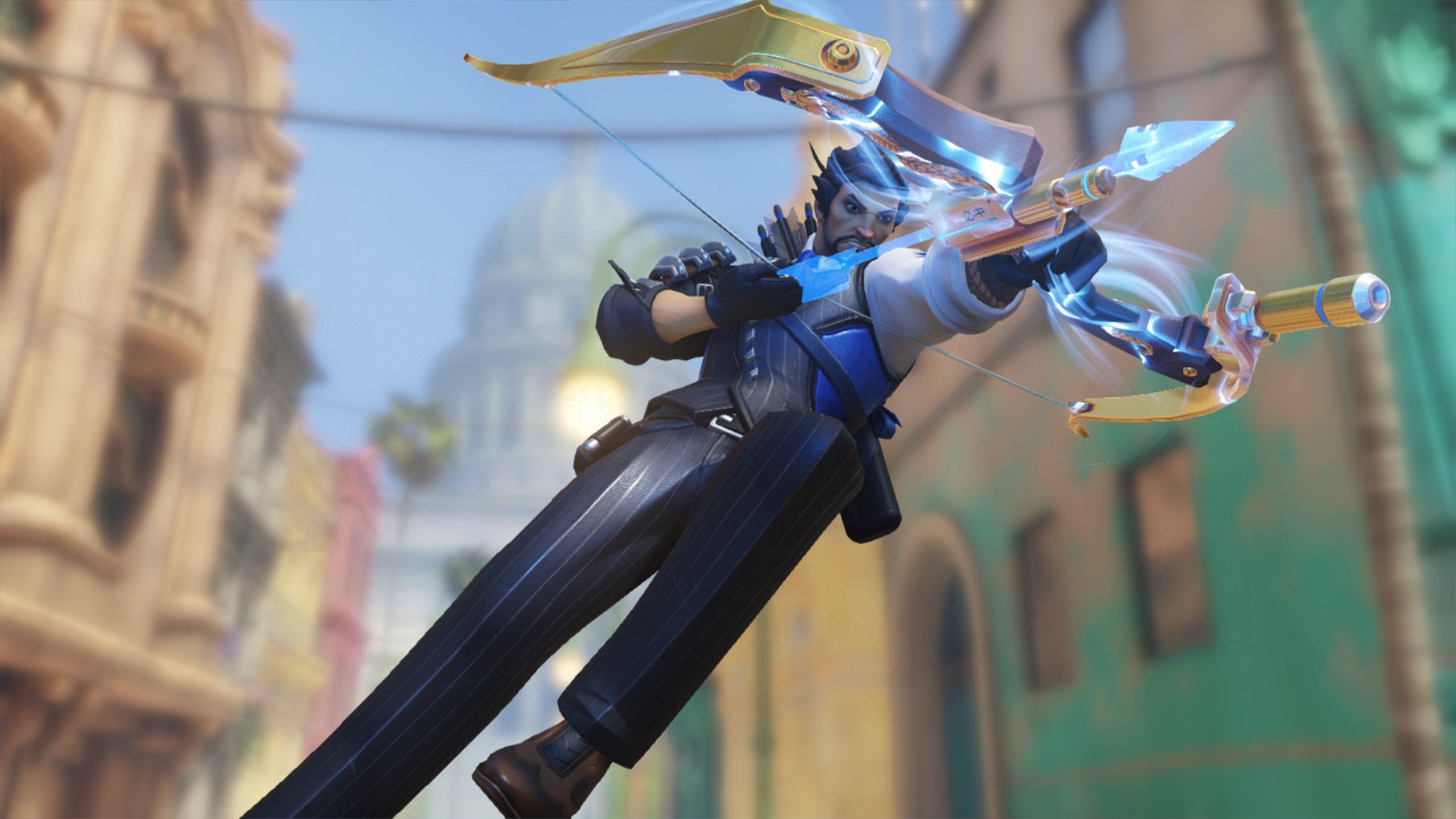 Overwatch developers have quickly reverted a Jan. 6 patch that was pushed to the live servers earlier today. The patch, which included buffs to heroes like Cassidy, Reinhardt, and Hanzo, was uploaded around 1:20pm CT, the normal time for the game’s updates.

At 1:53pm CT, the original patch notes post was taken down and community manager AndyB posted an update about the Jan. 6 live patch.

“We are reverting today’s update so that we can fix an issue with Hanzo’s Storm Arrow not properly being blocked by shield abilities,” AndyB said on the Blizzard Entertainment forums. “At this time, we do not have an ETA on when the patch will be live again.”

Update Jan. 6, 5:25pm CT: The Jan. 6 live patch has once again been pushed to live servers after the issues with Storm Arrow were repaired.