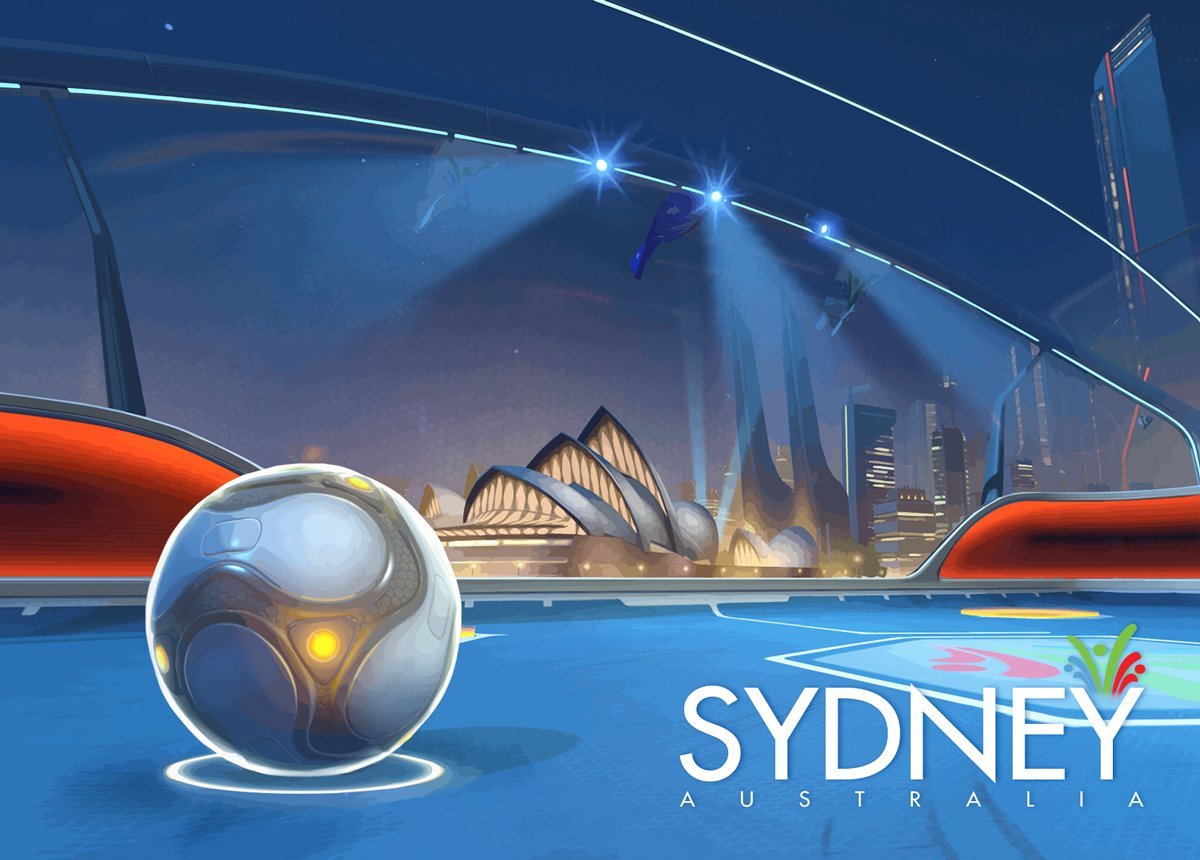 The beaches are full. We’ve all got sunburn. Summer is here!

Overwatch has confirmed it will bring back the Summer Games event for a second season. Last year’s event was centered around the Rio Olympics—but this year, we’re heading to Sydney for some Lúcioball. The event begins Aug. 8.

A three-on-three game where all players are Lúcios, Lúcioball’s objective is to boop or melee the ball into the net, all while defending your goal from enemy players trying to do the same. Fans have been begging for its return since it disappeared last year—that’s why there’s been so much buzz leading up to its return. This year, Sydney will be home to a new stadium map.

But here’s the most exciting part: Players will be able to play competitive Lúcioball, called Copa Lúcioball. Those who place well will be awarded special sprays—but what’s more important than glory? The season will last three weeks.

Along with Lúcioball, more than 40 new items, including skins, are expected. Favorites from last year, like the nationally-branded Overwatch skins, will return, too, Overwatch game director Jeff Kaplan confirmed. Plus, they’ll be discounted to normal loot boxes prices, he added. Kaplan also revealed that Junkrat will get a new legendary skin. Likewise, Mercy will get Kaplan’s favorite Overwatch skin ever.

Widowmaker and McCree fans will be very happy with Summer Games, Kaplan added. Expect a ton of content with the Summer Games update, including some silly stuff. Kaplan said we’ll know what he means when we see it.

Get your cleats ready—the Summer Games are almost here.