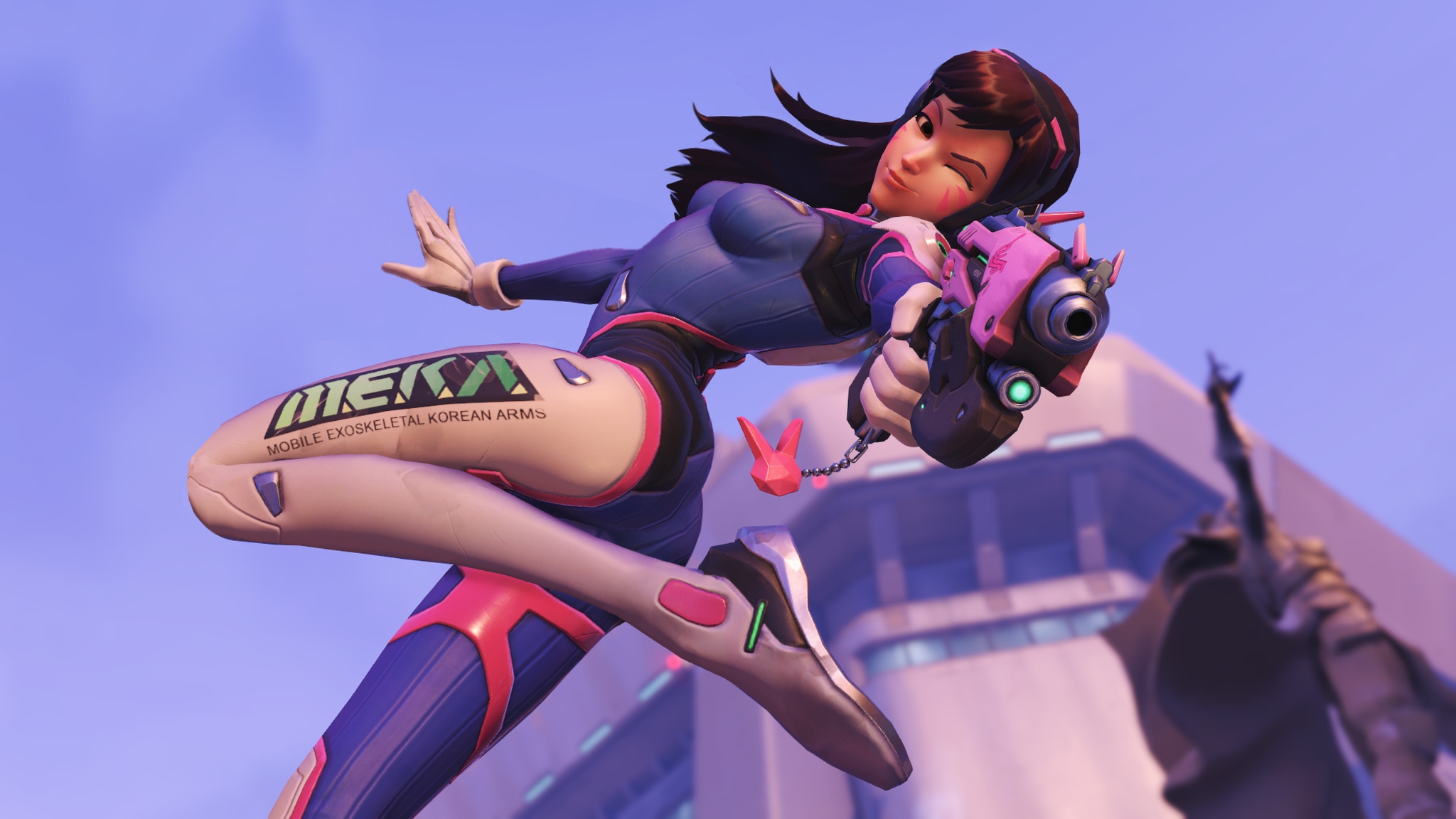 Overwatch will likely get a replay feature and the ability to spectate games directly—but probably not in the near future.

Game director Jeff Kaplan replied to a forum post pining for those features today, stating that both are on the schedule, but that the engineers tabbed to work on them are finishing up other features first. Those include matchmaking improvement, high bandwidth server technology, and changes to Competitive Play mode ahead of Season 2, which will begin in September.

“We’re as excited as you guys are for [a replay system and a spectate only feature],” Kaplan wrote. “We’re really hoping to get time on them.”

Replays, the ability to save gameplay and watch it at a later time, is a key component to learning how to improve in a game. Watching and analyzing your own gameplay, your team’s gameplay, or that of other more skilled players is one of the best ways to figure out what you’re doing wrong and what you can do better. It’s a key feature in most competitive games.

Overwatch already has at least some kind of replay capability: its Play of the Game feature. The Overwatch team has a feature that expands on that functionality in the pipeline, Kaplan said, that should serve as a stepping stone towards full replays, highlights, or the ability to save specific clips from a match for later. That’s essentially expanding on the Play of the Game, allowing users to save their favorites or save other clips they thought were Play worthy.

The ability to spectate other players at will is another big component for many competitive titles. In League of Legends, you can spectate anyone you want through the in-game client, checking on pro players laddering, watch your friends blow their ults, or catch a high-level ranked game. In Overwatch, spectating is only available through the spectator slots in a custom game or after joining an already full game your friend is playing, in which case you’ll get thrown into the action the second a spot opens up. There’s no option to spectate for spectating’s sake, but that’s likely something that will be available in the future.

First, though, the Overwatch team is addressing what they feel are higher priority issues.

While the first season of Competitive Play has proven popular, the ranking system and matchmaking still continue to be an issue, with many players placed into games with highly disparate skill levels and the Skill Rating number seeming a bit too tied to the average of 50. Higher bandwidth servers is another issue holding Overwatch back from being a stronger competitive game, as the server updates clients at a rate slower than most competitive games, meaning that what the client sees on his screen is not always in sync with what’s really going on.

While there’s no timeframe on the introduction of highlights or replays, we will see them in Overwatch. Eventually.