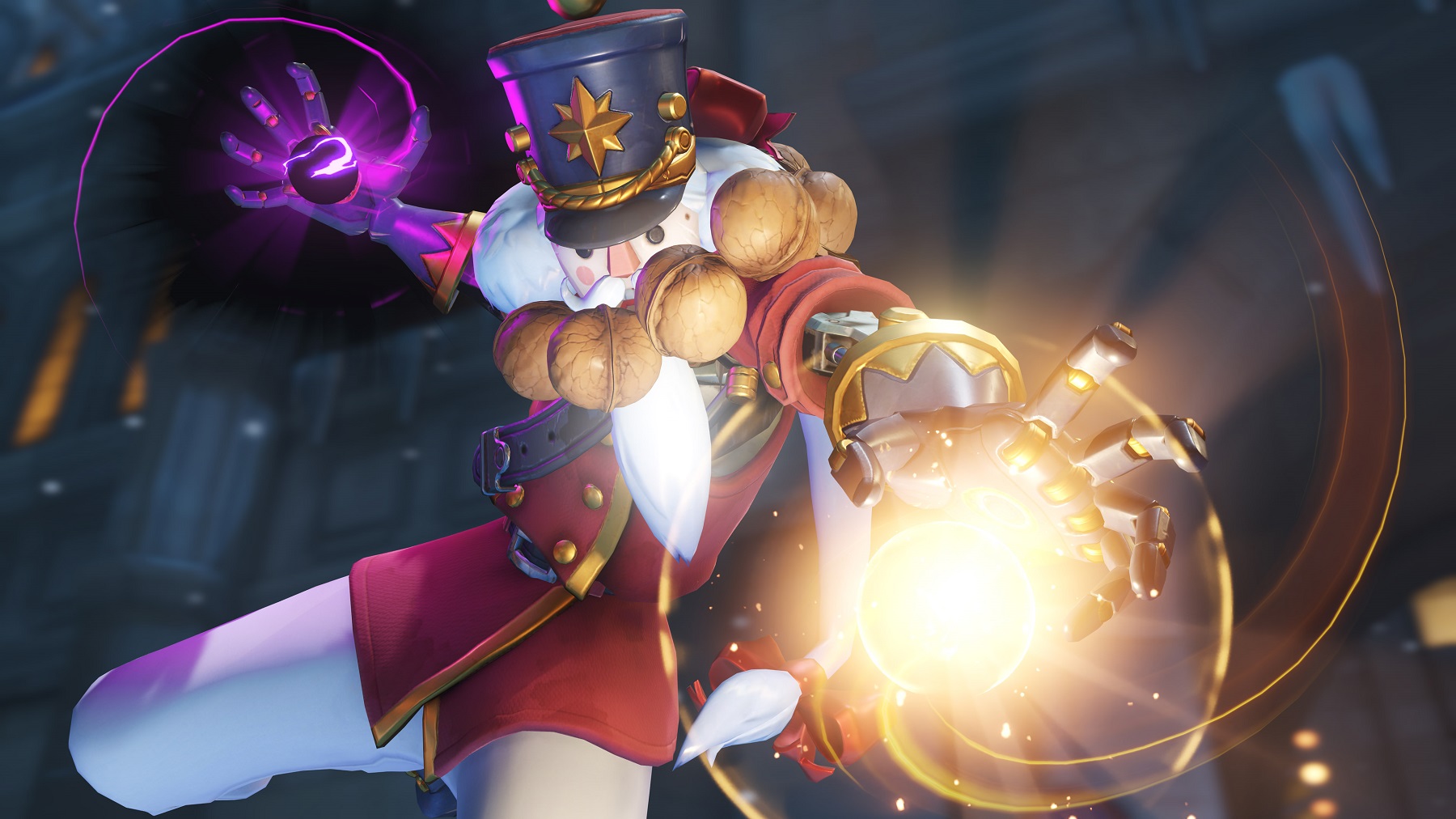 Eight Overwatch teams qualified for Next Generation Esports’ Overwatch Winter Premiere tournament—originally, just one was unsigned. After a well-established esports organization dropped out at the last minute, another unsigned team was given a shot at the $100,000 prize pool.

While many of the competing Overwatch teams bear recognizable names like Team Liquid, Immortals, or compLexity, Kungarna and Citizen7 are relative unknowns in the esports community. That’s motivation to win, Kungarna in-game leader Michael “mykL” Padilla told Dot Esports. “The Winter Premiere qualifiers were our first matches as a team,” he added. “We faced a bunch of bottom tier and top tier teams.” They qualified, despite picking up three new teammates just two days before qualifiers began in January.

“We reached the finals with teams like Selfless, Cloud9, compLexity, and Liquid on our side of the bracket,” mykL said. What’s important to remember is that many of those teams play Overwatch full-time, with financial investment encouraging stability in their lives as professional players. Some of Kungarna are able to dedicate a full-time schedule to Overwatch, but a few of the players have to split time between school, work, and Overwatch. “We typically play every day for four to six hours,” mykL added. “We are trying to play more and more everyday, but still have a couple players who can’t invest their full time due to real life obligations.”

Kungarna’s goal for the Overwatch Winter Premiere is to make history by being the first unsigned Overwatch team to make it to offline finals in a major tournament. MykL believes the team is poised to do just that—if North American team Citizen7 doesn’t make it there first.

Two days ago, Kungarna was the only unsigned team heading into the Winter Premiere. However, just one day before the first group stage was set to begin, Cloud9 dropped out of the tournament—at the same time, Fnatic also dropped out and was replaced by FaZe Clan.

Citizen7 is Cloud9’s replacement, they’ll be matched up against Luminosity Gaming when group play begins today. Kungarna will take on compLexity Gaming in their first group play match—a fierce opponent, but Kungarna is unfazed.

“We are looking forward to playing every team,” mykL said. “I wouldn’t say we’re really worried about any team specifically. We believe that if we show up, no one can beat us.”

A tough road follows: FaZe Clan (which replaced Fnatic), Immortals, Team Liquid, compLexity, and Luminosity all have important experience in regards to major tournaments. Kingdom Esports—now Renegades—on the other hand, has seen success in plenty of monthly Overwatch tournaments, including a 3-0 result against Kungarna during the first Overwatch Winter Premiere Qualifier.

One major question remains, regarding FaZe and Citizen7’s quick entrance into the tournament: Why did Cloud9 and Fnatic drop out? A report from Overwatch news site Over.gg suggests the teams received invitations to South Korea’s OGN Overwatch APEX Season 2—a major league that pits top Korean teams against Western talent. Cloud9 declined to comment on why they dropped out of the tournament.

Matches will be broadcast live on Twitch. Tune in there to see if the underdogs can snatch a victory from the more storied players.