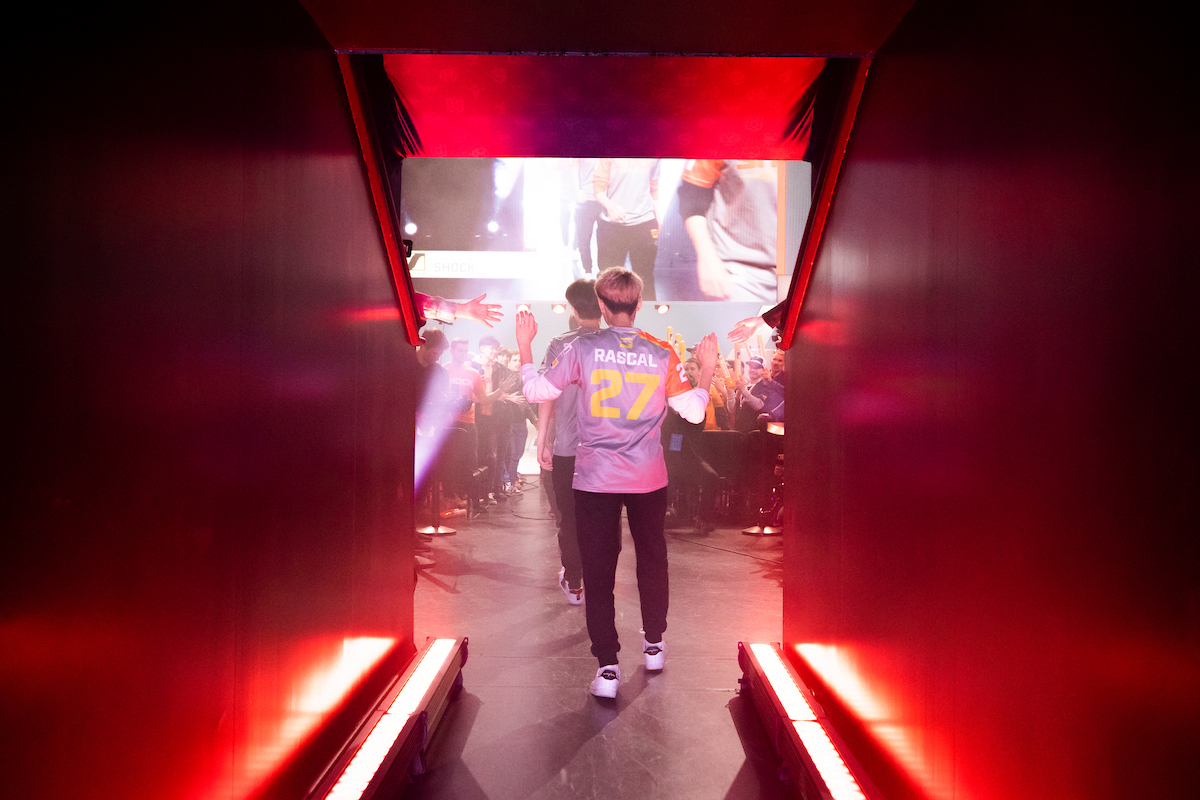 The Overwatch League Summer Showdown semifinals have been delayed and reorganized due to an unknown circumstance, throwing a wrench into an already hectic weekend.

After the Watchpoint Preshow did not begin at 1:30pm CT as usual, the Overwatch League released a statement that the games would be delayed by an hour. The original start time of 2pm CT has now been pushed back to 3pm CT.

In addition, the first game will be the Toronto Defiant against the Philadelphia Fusion instead of the San Francisco Shock taking on the Paris Eternal. The Defiant and Fusion were set to face off at 4pm CT, but have been bumped up to the first match of the day at 3pm CT.

While a reason for the delay has not been revealed by the Overwatch League, technical difficulties are common in remote production. The swap in schedule, however, is unprecedented.

Unconfirmed sources are stating that the issue is due to a technical difficulty on the side of the San Francisco Shock, possibly due to DDOS attacks on their equipment.

It wouldn’t be the first time the Shock have experienced issues this weekend. During yesterday’s quarterfinal games, the entire team disconnected due to a brush fire near their Los Angeles apartment complex, which caused a power outage.

Whatever the reason, the action picks back up at 3pm CT with the Toronto Defiant facing off against the Philadelphia Fusion.